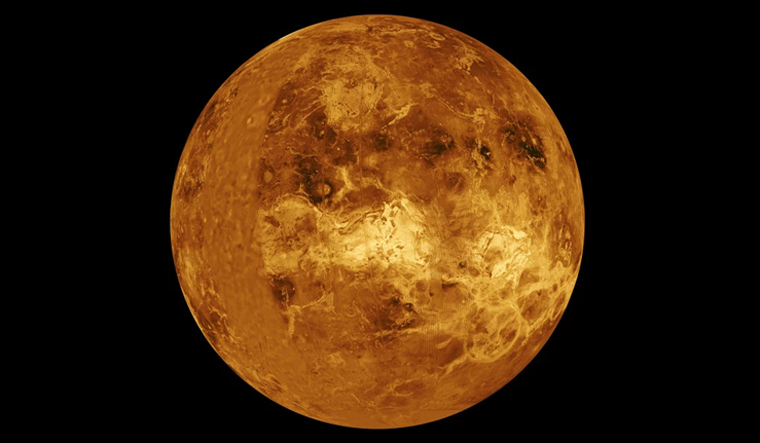 After launching missions to the Moon and Mars, the ISRO is now preparing to launch a spacecraft into orbit above Venus to investigate what lurks beneath the surface of the solar system’s hottest planet, as well as the mysteries that lay behind the Sulphuric Acid clouds that surround it.

Dr. S Somnath, Chairman of ISRO, claimed the Venus mission has been conceptualised, a project report has been prepared, and money has been located during a day-long seminar on Venusian research.

The space agency is targeting a launch date in December 2024, with orbital manoeuvres scheduled for the following year, when the earth and Venus will be sufficiently aligned that the spacecraft may be placed in the orbit of the neighbouring planet with the least amount of propellant. In 2031, a comparable window will be available.

Investigating surface processes and shallow sub-surface stratigraphy, including active volcanic hotspots and lava flows, studying the structure, composition, and dynamics of the atmosphere, and investigating solar wind interaction with the Venusian Ionosphere are just a few of the experiments planned.

Venus is not the most welcoming of planets. It is scorching hot because a majority of its atmosphere is composed of carbon dioxide. Temperatures on the surface of Venus, owing to the consequent extreme greenhouse effect, can reach up to 870 degrees Fahrenheit (470 degrees Celsius).

The surface is said to be hot enough to melt lead, and dappled with innumerable volcanoes. While most of these volcanoes are believed to be dormant, some may still be active. Venus is also infamous for its extreme surface air pressure— about 90 times higher than the pressure at sea level on Earth.

Since ancient times, Venus has always captured the imagination of people. Experts point out that though mythologies present Venus as a beautiful planet, it is completely inhospitable and resembles depictions of hell. This is why Venus has to be studied to understand how the planet was formed, if it was hospitable at any point and the factors that may have led to it being inhospitable.