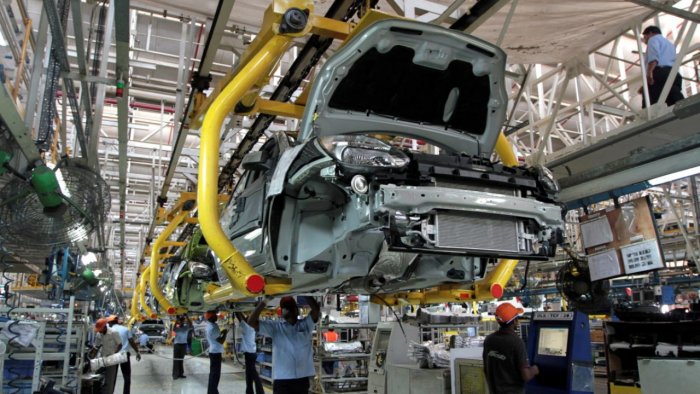 Minister of Road Transport and Highways, Nitin Gadkari said that he intends to establish two to three vehicle scrapping facilities in each district across the country.

He stated that the country’s road network will be built using raw materials such as discarded tyres and plastics. He also stated that he had addressed the Environment Ministry about importing used tyres for the same purpose.

According to Gadkari, the scrappage strategy will likely result in a 40% reduction in raw material costs. Maruti Suzuki and Toyota Tsusho Group launched the country’s first government-approved scrapping and recycling plant for end-of-life vehicles (ELVs) in Noida in November 2021.

Later in December 2021, both Tata Motors and Mahindra & Mahindra revealed that they have signed Memorandums of Understanding (MoU) with the Maharashtra Government to establish numerous car scrapping centres in the state.