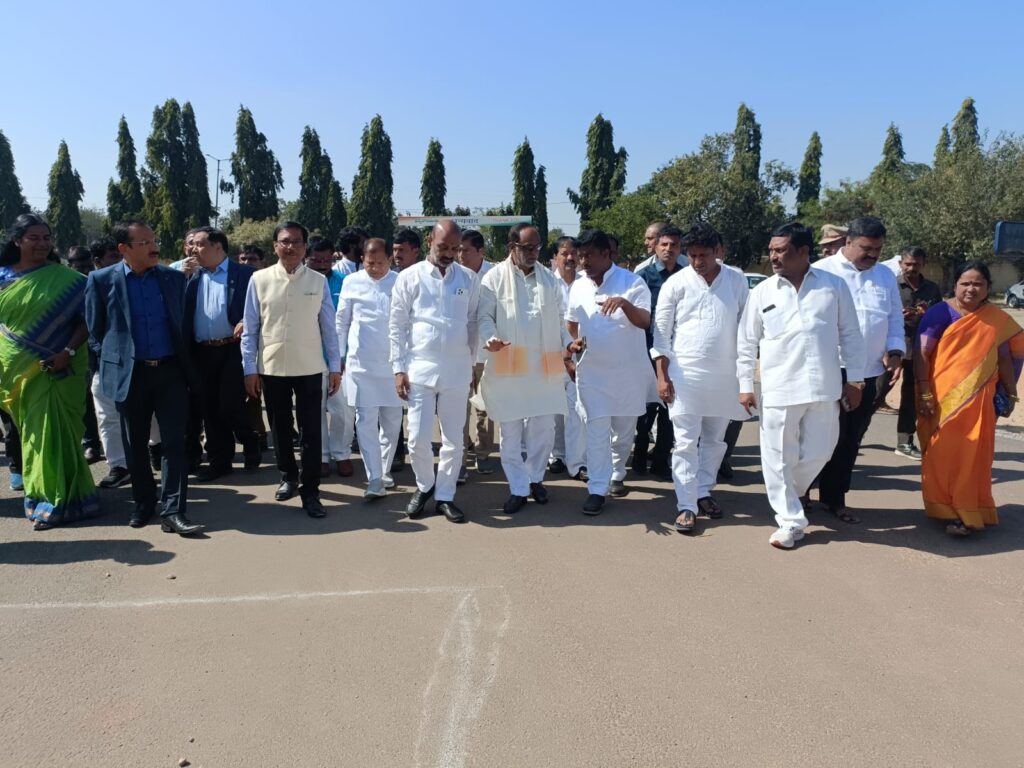 Prime Minister Narendra Modi will be on a lightening visit to Hyderabad on January 19 to launch various development works worth Rs 2,400 crore related to South Central Railways, besides flagging off the Vande Bharat Express train at Secunderabad.

Disclosing this to reporters after holding discussions with the officials of the South Central Railways on Monday, BJP state president Bandi Sanjay said he, along with BJP parliamentary party board member and Rajya Sabha member Dr K Laxman visited the Secunderabad railway station to oversee arrangements for the Prime Minister’s visit.

Sanjay said Modi had laying uncompromising stand on protecting the interests of Telangana. “The Central government had already taken up national highway development in the state at a cost of Rs 1.04 lakh crore, taking Telangana to No. 2 position in the country,” he said.

Similarly, the Centre had sanctioned several railway projects in the state including doubling of railway lines, MMTS and gauge conversion projects in a big way. “On January 19, the Prime Minister will come to the state to formally flag off Vande Bharat Express train from Secunderabad to Visakhapatnam, which will reduce the travelling time between the two stations by three and a half hours,” he added.

He reminded that the road network between the villages and towns was being developed under PM Sadak Yojana in a big way. Besides, the Modi government has also taken up river-linkage project. “I hope these programmes would be an eye-opener to the Bharat Rashtra Samithi leaders who have launched a false propaganda against the Centre and the Prime Minister,” the BJP state president said.

Later, Sanjay and Laxman visited Secunderabad Parade Grounds to oversee the arrangements for the meeting of the Prime Minister who would address the gathering after launching various projects.