BJP demand KCR a status update on many drug probes 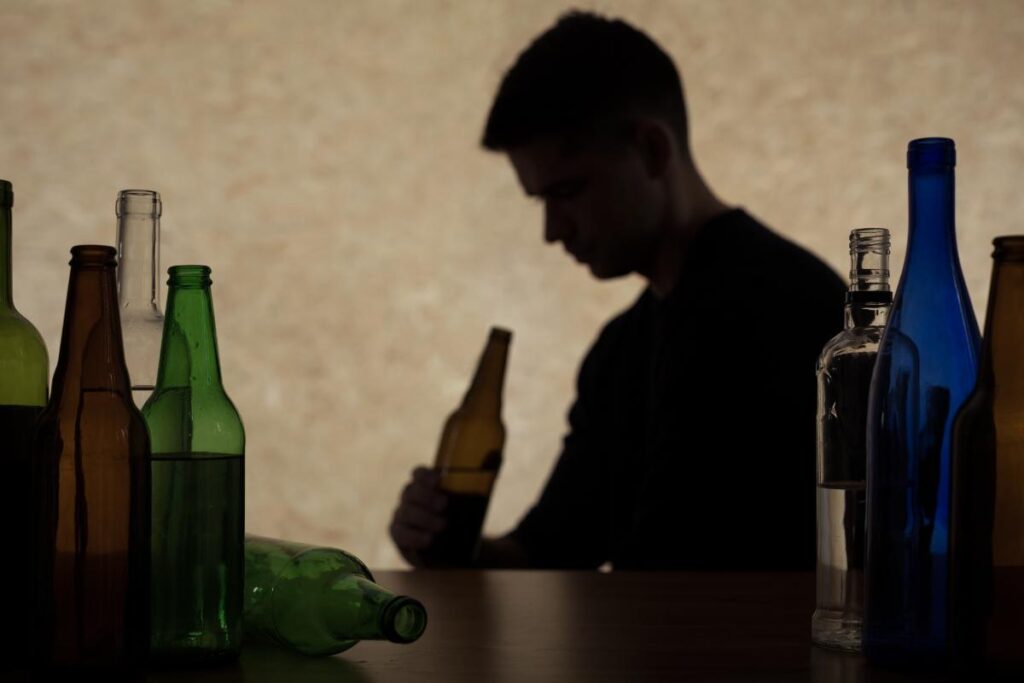 BJP has demanded Telangana chief minister K Chandrasekhar Rao to provide a status update on many drug investigation episodes by state machinery, which made media noise for few days, but have not led to any substantial trial and prosecution of users, peddlers and large drug syndicates so far.

BJP Telangana Chief Chief Spokesperson K.Krishna Sagar Rao expressed shock at the quantity of cocaine seizures occassionally occuring in Hyderabad and contrabanbs being seized on their way into Telangana State. Very recently,  he said on May 1, the Directorate of Revenue Intelligence (DRI) 1st has made two cocaine seizures at the Hyderabad International Airport, in a late night operation seizing 8 kgs of cocaine worth Rs.80 crores.

He recalled that both Chief Minister KCR and his son Minister KTR constantly highlight the rise of Telangana under their watch. In fact, he said that a multi crore advertising national campaign is ongoing in electronic media with a title of ‘Telangana – The rise of Phoenix’.

However, he ridiculed that the BJP strongly believes the title should be changed to ‘Telangana – The rise of Alcohol and Drugs’, under KCR’s 8 years of misgovernance.

He accused that the TRS state government is proactively pursuing the rise of alcohol consumption, as a drive to increase its revenues. Indiscriminate permissions have been given to lakhs of liquor shops and bars across the state, aiding and abetting alcohol addiction at all socio-economic levels, especially at bottom of the pyramid, he said.

Rao deplored that millions of lower and middle class families are distraught with men and women getting addicted to alcohol. Many families across the state are collapsing with social, health, economic and marital distress.

Moreover, he said that millions of young people right from highschool age are getting hooked to alcohol, weed and illicit drugs. High grade, synthetic drugs like Cocaine are easily accessible and are in huge demand in the nightlife of Hyderabad. Seizures by national agencies like DRI, Customs and NCB validate our accusation that Hyderabad drug market is rising to be number one in the entire country.

He asserted that CM KCR and Minister KTR are liable to explain why their government is doing nothing to arrest this dangerous trend for years ?

He said that BJP questions the sincerity and credibility of the TRS government in not being responsible for this social and community menace, which it is unleashing with zero accountability.

He alleged that this criminal neglect and invisible enforcement of anti-drug laws in Telangana certainly raises strong suspicion, that if some powerful people in the government are in connivance with this multi-crore illicit drug trade ?