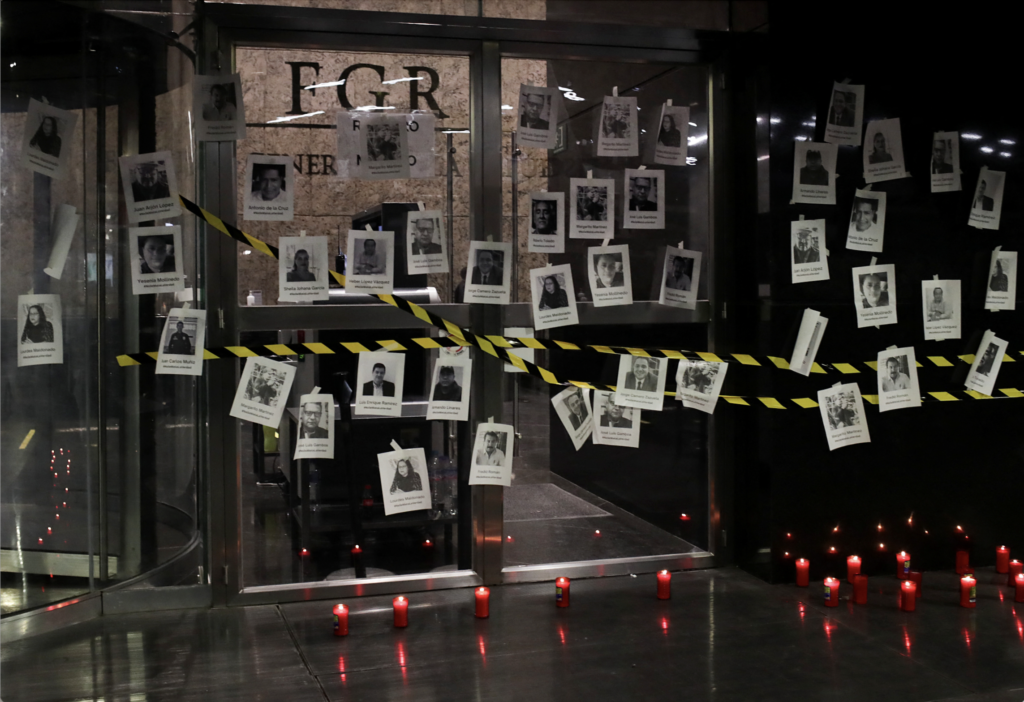 More than half of the killings occurred in just three countries—Ukraine (15), Mexico (13), and Haiti (7)—the highest yearly numbers CPJ has ever recorded for these countries. Notably, despite countries across Latin America being nominally at peace, the region surpassed the high number of journalists killed in the Ukraine war.

“These figures point to a precipitous decline in press freedom, with the highest number of journalist killings since 2018,” said CPJ President Jodie Ginsberg. “Covering politics, crime, and corruption can be equally or more deadly than covering a full-scale war. Meanwhile, governments continue to imprison record numbers of journalists and fail to confront the spiraling violence and culture of impunity that have effectively silenced entire communities around the world.”

Of the 67 journalists and media workers killed, CPJ found that at least 41 were killed in direct connection with their work, with motives for the 26 other deaths currently being investigated to determine whether they were work-related. The vast majority of those killed were local journalists covering their own communities.

Across Latin America, journalists covering crime, corruption, gang violence, and the environment were found to be most at risk. In Mexico, CPJ documented a total of 13 journalists killed, the highest-ever number in a single year in that country. Alongside the lawlessness and humanitarian emergency in Haiti, the region faces an ever-mounting crisis in journalist killings, leaving news deserts and contributing to insecurity for local communities.

Impunity following the killing of journalists persists throughout the world. In the Middle East, there is still no accountability for the murder of Palestinian American journalist Shireen Abu Akleh, who was shot and killed while she reported on an Israeli military raid in the Palestinian West Bank city of Jenin.

Meanwhile, in the Philippines, where a new president has expressed support for a free press, the murders  in 2022 of four radio journalists covering local politics and corruption renewed fears that the culture of violence and persistent impunity will endure.

“Few governments have mechanisms to protect journalists and those that do exist are not living up to their promise,” said Ginsberg. “Governments must provide protection, credible investigations, and justice. Failing to do so charts a perilous path toward information black holes and public insecurity.”