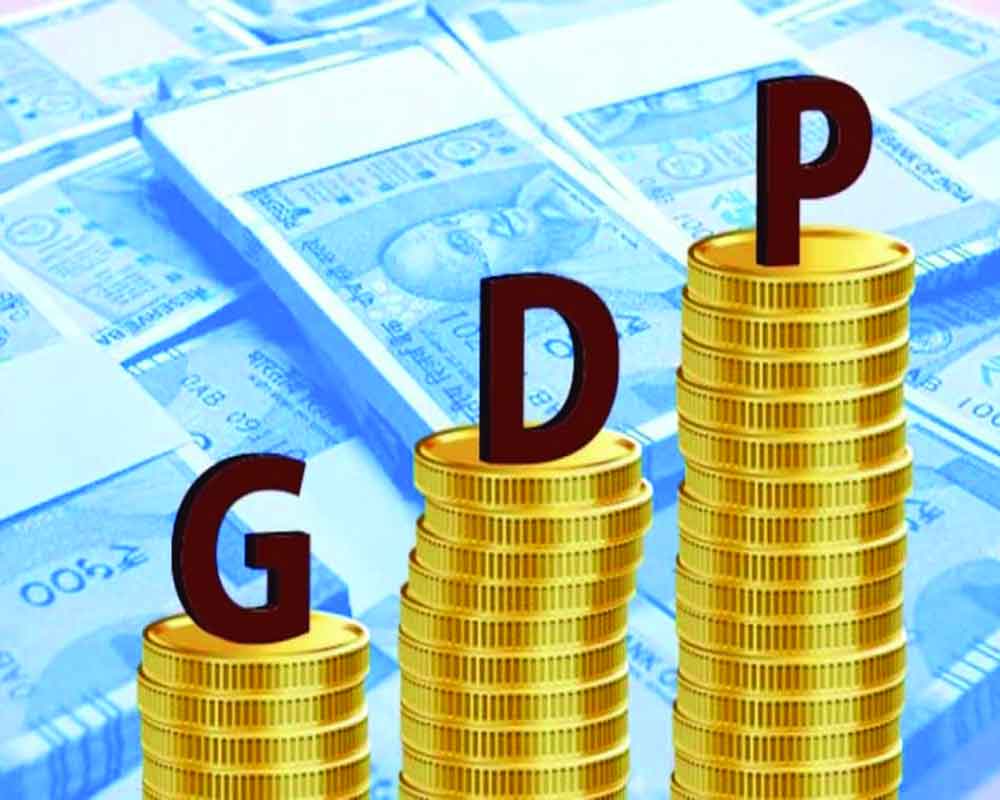 The Indian economy is expected to grow by 7.3% in the current fiscal year, which ends in March, but inflation is expected to continue above the Reserve Bank of India’s (RBI) upper tolerance level of 6% till the end of 2022, according to the latest projection from global rating agency S&P.

Domestic demand-driven economies are less sensitive to the global downturn. In 2023, South Korea and Taiwan are predicted to slow faster than India, Indonesia, and the Philippines.

According to S&P’s report on Asia-Pacific economic outlook, even though they expect negative risks, they have kept the India growth prediction at 7.3% for fiscal year 2022-23 and 6.5% for the following fiscal year.

In its Economic Outlook for Asia Pacific, S&P said India’s growth next year will get support from domestic demand recovery after the coronavirus pandemic.

Other agencies have cut India’s GDP growth forecast amid higher inflation and rising policy interest rates. Earlier this month, Fitch Ratings slashed the growth estimate to 7 per cent for the current fiscal from 7.8 per cent pegged earlier. India Ratings & Research too had reduced its projections to 6.9 per cent from 7 per cent earlier.

Asian Development Bank has cut the projection to 7 per cent from 7.5 per cent earlier. The Reserve Bank of India (RBI) expects the Indian economy to grow 7.2 per cent in the current fiscal (April-March). The growth last year (2021-22) was 8.7 per cent.  Indian economy expanded 13.5 per cent in the April-June quarter, sequentially higher than 4.10 per cent growth clocked in the January-March period.

On inflation, S&P Global Ratings pegged the average rate in the current fiscal at 6.8 per cent and projected it to fall to 5 per cent in the next fiscal beginning April 2023.

“India headline Consumer Price Inflation (CPI) is likely to remain outside the Reserve Bank of India’s upper tolerance limit of 6 per cent until the end of 2022. That’s amid substantial weather-induced wheat and rice price increases as well as sticky core inflation. And food inflation may rise again,” it said.

According to S&P Global Ratings, elevated core inflation would drive up policy rates further in India, and projected policy interest rates to be 5.90 per cent by the end of this fiscal.