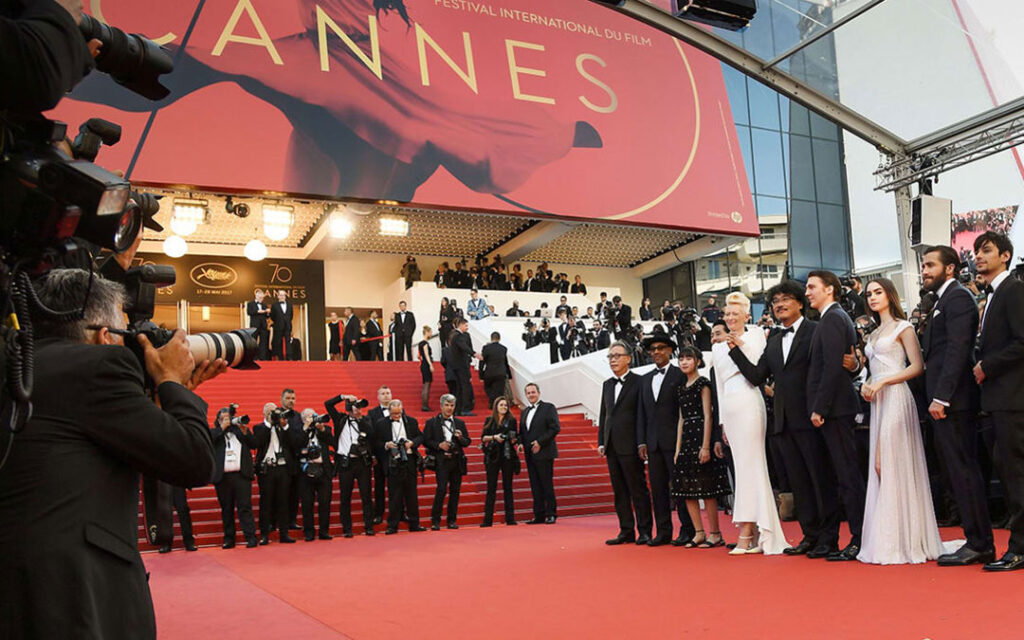 Union Minister for Information and Broadcasting Anurag Thakur announced that India will be the official Country of Honour at the upcoming Marche’ Du Film, organized alongside the 75th edition of Cannes Film Festival, in France.

Expounding the decision, the Minister said “It is the first time the Marché du Film has an official Country of Honour, and this special focus will continue annually with different nations in the spotlight at future editions.”

Notably France and India are marking 75 years of their diplomatic ties, the Prime Minister’s visit to Paris and meeting with President Macron takes even more significance in this context. It is in this significant diplomatic backdrop that India has been chosen as the ‘Country of Honour’ at Marche’ Du Film at the Cannes Film Festival.

Thakur said that the Country of Honour Status thereby ensured India’s presence as Focus Country at the Opening Night of Marche Du Films being organised at the Majestic Beach with spotlight on India, its cinema, its culture & heritage. Adding Indian flavor to this night would be special performances by Indian Choir bands along with Folk Music and Fireworks. The Cuisine served would be Indian as well as French.

The Minister further announced that India is also a “Country of Honour at the Cannes Next, under which 5 new Start Ups would be given an opportunity to pitch to the Audio-Visual Industry. Ten professionals will participate on the Animation Day networking.

In another highlight of India’s participation at this edition of Cannes Film Festival is the World Premier of the Movie “Rocketry” produced by R. Madhavan. The movie would be showcased at the Palais des Festivals of the market screening on the 19th May 2022.

India has been given an opportunity to pitch 5 selected movies at the “Goes to Cannes Section”. These movies are part of the Work In Progress lab under the Film Bazaar :

3. Ek Jagah Apni (A Space of Our Own) by Ektara Collective – Hindi

A Cinema Hall called the Olympia Screen has been dedicated to India on 22nd May 2022 for screening “Unreleased Movies”. There are 5 Movies which have been selected under this category.

India’s celebration of centenary of Satyajit Ray continues at Cannes as a remastered classic of Satyajit Ray classic – Pratidwandi will be screened at the Cannes Classic section Cinéma de la plage.

A dedicated India Forum, One Hour Conference is being organised at the Main Stage, comprising of the leaders of the Entertainment Sector and would position “India as the content hub of the World”. The India Forum would be attended by hundreds of guests and would live streamed online.