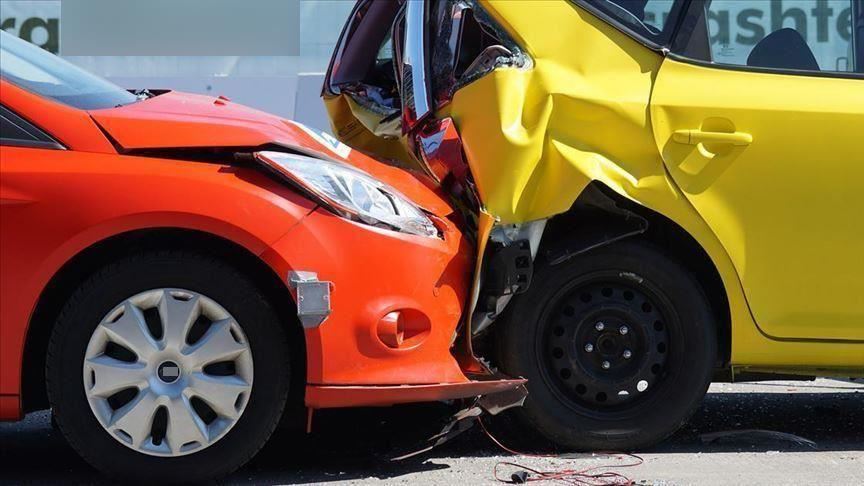 During my college days our teachers used to advise and inspire us, once we become automobile engineers, we should try to replace the piston engine as it’s not fuel efficient. When I left Assam Engineering College (under Gauhati University) in 1990 after completing my degree course in Mechanical branch (with a special paper on Automobile Engineering), the preaching of our teachers was so fresh to me.

For those, who have no preliminary technical idea of a piston engine (internal combustion engine, run by feeding diesel or petrol/gasoline), it converts thermal energy into mechanical work (or power) which helps moving a vehicle. But these engines still remain less efficient for a number of reasons like not being capable of burning the fuel fully, failing to convert the generated heat into mechanical energy to an optimum level, etc.

Probably I could have pursued automobile courses so that the initiative for new types of fossil fuel engine can be enriched. But destiny had a different script for me, and I had to turn out to be a mere media worker in an Assamese daily with a marginal salary.

Even though I faced interviews for a job (in the engineering stream), it never happened because of many reasons. But I accepted the newfound profession with a challenge and continues to keep myself happy and energetic even after three decades of professional journalism.

What I could not pursue in post-college days, it is almost done by the new technology. Slowly we Indians have generated interest in the electricity run vehicles (thus either replacing the piston engine or making it a second priority). The electric vehicles (from two-wheelers to four-wheelers) have slowly entered our garages in a large number.

From the environmental point of view to regular maintenance, the electric vehicles enjoy more advantages as it has a simple mechanism of running the wheels with the help of a motor sidelining the complicated gears aligned with the clutch and also the power consuming starting-equipment.

In the technical term, an electric vehicle runs with the energy received from fuel cells, which need to be recharged regularly. The fuel cells convert the chemical energy into electrical energy directly (whenever needed). So, these vehicles do not need the clutch or a gearbox, which drastically minimize the complication of driving. In another aspect, a fuel cell emits only the water-vapour making it an environment-friendly device unlike the piston engine that generates hazardous gases.

Now the debate gains momentum if a battery run vehicle is more balanced and helps the driver to control it efficiently as being without the impact of linear motion of pistons (which is converted into rotational motion by the crankshaft) and the tendency of the centrifugal force (gyroscopic motion) when on a sharp-curved road or in an urgent need of changing of the direction of a high speed vehicle on the road (so that it avoids slipping/skidding).

In a simple way, the gyroscopic motion can be termed as the ability of a rotating object to maintain the orientation of its rotation. In case of changes in the axis of rotation, the object creates rotational momentum. So, when a conventional four-wheeler running at a high speed takes a turn (left or right), the driver feels the tendency of slipping of the vehicle due to the gyroscopic moment.

The gyroscopic effect always pushes the vehicle outward and hence a safe speed for it (read the piston engine run automobile) during a curve is normally notified.

Tragic death of the former Tata Sons chairman in an accident created ripples in both mainstream and social media space about the road safety even if a vehicle runs at a higher speed (but with satisfactory control over it in case of an emergency).

The sad news broke on 4 September where the iconic industrialist Cyrus Mistry (54) died on his return journey to Mumbai from Udvada (Gujarat). The accident took place as his Mercedes-Benz SUV hit a divider on Ahmedabad-Mumbai Highway in Palghar area.

Dr Anahita Pandole, a gynaecologist by profession, drove the luxury car and couldn’t turn it properly as the highway was narrowing from three-lane to two-lane ahead of Surya river bridge. The German car manufacturer later claimed that the ill-fated vehicle was at around 100 kilometer per hour and the driver used the brake just 5 seconds before the collision.

Dr Pandole and her husband, both were in front seats wearing seatbelts, survived with serious injuries. However, Mistry and another passenger in rear seats (both did not use seat belts) died on the spot.

So the issue of mandatory seat belts in rear seats by the Indian passengers also surfaced along with more safety features in the high-speed vehicles, all weather road condition, modern traffic signaling system, a speed data recorder (similar to the black box installed in an aircraft, which would help to study various parameters in case of a mishap and address scientifically in newer models), etc.

Union road transport and highways minister Nitin Gadkari, who has been pursuing for increasing the speed limit for vehicles running on both national highways and expressways (meant for very fast travel), declared that the government would make the (wearing of) seatbelts mandatory for both the front seaters and rear (back) seaters in cars.

The safety of all passengers is a priority irrespective of the prices or models of the vehicles. The automobile companies, which supply vehicles for the Indian roads, are being ordered to put seatbelts in backseats along with an alarming system in all new cars. Moreover, by October 2023, the cars must have six airbags to enhance safety measures for the passengers, added Gadkari.

The current speed limits of private cars vary from expressways (120 kmph) to national highways (100 kmph) to other roads (60 kmph). Gadkari argues for an increase of speed at least by 20 kmph across the country. The developed countries, where the road qualities are properly maintained, normally approve the vehicular speed limit up to 120 kmph only. Those countries also set a standard time for the driver’s rest after a four to five hours journey and maximum nine hours driving in a day.

No such rules exist in India where the professional drivers are often compelled to work overtime with no specific time for rest. A significant number of road accidents took place on Indian roads because of the driver’s fatigue. In some cases, the owners replace professional drivers for personal thrills during the journey.

India loses over one hundred thousand people annually to road mishaps and a few millions have to suffer from the wounds lifelong. Responding to the concern of millions of automobile users following Mistry’s death, All Assam Engineer’s Association had recently urged the car owners to check if the inbuilt safety measures like crash sensors, airbags (both frontal and side), side-curtain bags, anti-lock brakes, traction control, electronic stability control, lane-keeping assist, forward-collision warning, brake assist, automatic emergency braking, tire-pressure monitor, etc are properly installed in their vehicles.