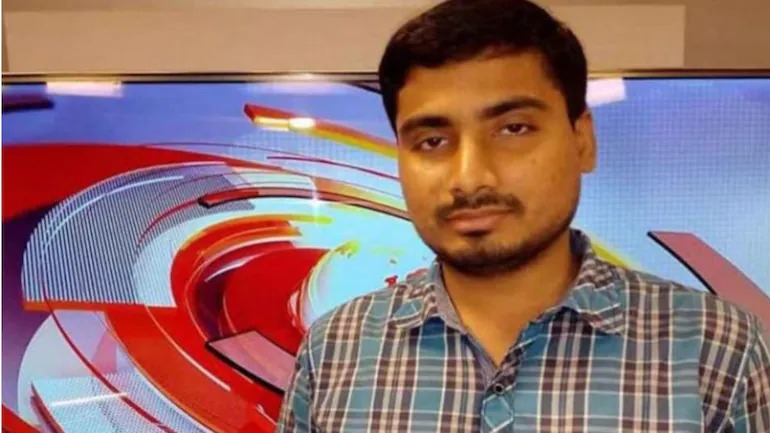 Geneva-based global media safety and rights body, Press Emblem Campaign (PEC) has concern over the police inaction to nab the killers of  Dhaka-based television journalist Abdul Bari, who was found dead on the bank of Hatirjheel lake in Gulshan area of the capital city on 8 June.

Journalist Bari (28), who was associated with private channel DBC as a news producer, faced severe stabs by miscreants on his stomach and neck. Hailing from Sirajganj Sadar, Bariearlier worked for Mohona Television.

“PEC is alarmed at sharp increase in the number of journalists affected by violence this year, where Ukraineand Mexico emerge as the most dangerous countries in the globe so far.  Since the beginning of 2022, at least 65 media workers have paid with  lives for doing their job, which is a  worrying development,” said  Blaise Lempen, president of PEC (www.pressemblem.ch), adding that Bangladesh Prime Minister Sheikh Hasina should direct the concerned authorities to  punish the perpetrators and adequately compensate the bereaved family.