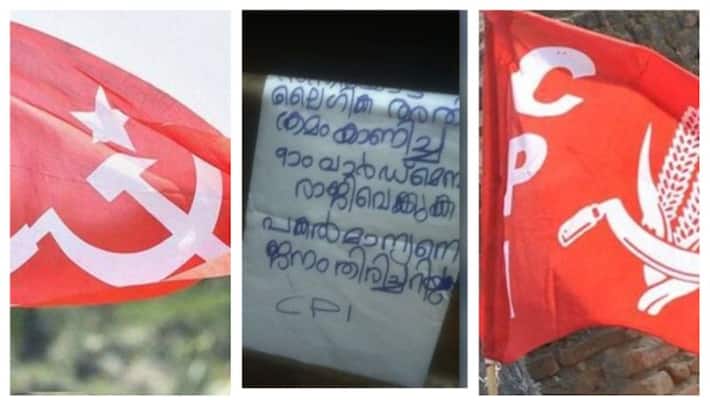 A Kerala CPM leader was on Friday, booked for allegedly sexually harassing a woman leader from the Communist Party of India (CPI). The complaint was filed by KP Biju, who is a ward member, as well as a member of the Perambra Area Committee and the Panchayat Standing Committee (Development) in Kozhikode district.

The complainant, a CPI leader from Cheruvannur, approached the police after Biju allegedly tried to sexually assault her last month. Based on the complaint filed by her, the Meppayur police have registered a First Information Report (FIR).

The FIR is under sections 354 (Assault or criminal force to woman with intent to outrage her modesty) and 354A(1)(i) (Sexual harassment and punishment for sexual harassment) of the Indian Penal Code. However, police sources said that he is yet to be arrested. Further, there has been no reaction from the CPM yet regarding the allegations.

Earlier this month, another CPM leader was booked for sexually assaulting a student. CPM Echikowal north branch secretary TT Balachandran was the president of the Parent-Teacher Association (PTA) of a school in Chandera in Kasaragode district.

He had allegedly attempted to sexually assault a student while she was practicing for Onam celebrations, and he was booked under Sections 354 (assault or criminal force against a woman with intent to outrage her modesty) and 354A (1) (sexual harassment) of the IPC.