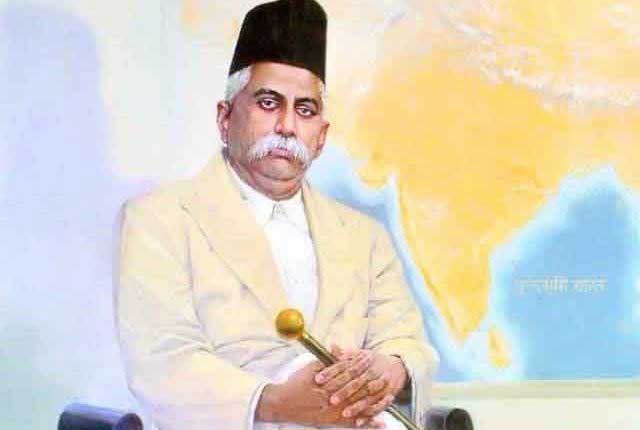 Titled “Nijavada Adarsha Purusha Yaraagabeku?” (Who should be the real role model?), it will now be a part of the Kannada prose textbook, being printed. The committee had submitted its final report to the government.

According to Chakrateertha, this  was not an ideological imposition, and said “There was no pressure from any political party or organisation. This does not amount to imposing any organisation’s ideology on students. We have chosen Hedgewar as a writer and not on the basis of his ideology or organisation.”

In April 2022, the CBSE dropped poems of Faiz Ahmed Faiz, sections on Non-Alignment Movement, Cold War era, rise of Islamic empires in Afro-Asian territories, chronicles of Mughal courts, and the industrial revolution, from the CBSE’s Class 11 and 12 political science syllabus.