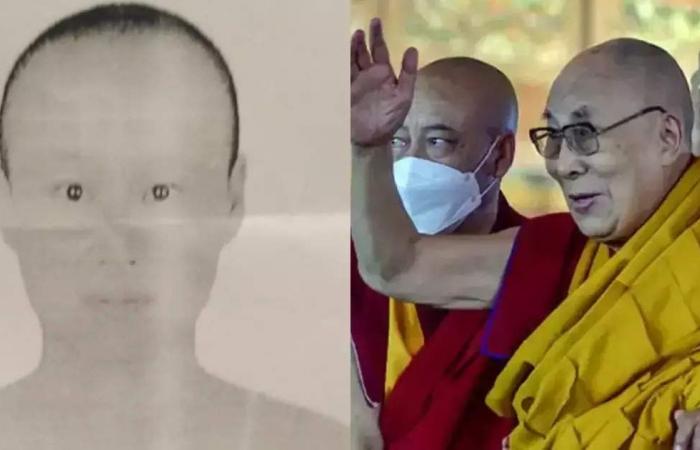 The Bihar Police on Thursday detained a suspected Chinese woman from Bodh Gaya for allegedly spying on Tibetan spiritual leader Dalai Lama. She is under police custody and is being interrogated, informed ADG JS Gangwar.

Sources said that the alleged spy, named Sang Zeolone, was present during the sermon of the Dalai Lama during the Kaal Chakra Puja in Gaya a few days ago but disappeared.

The Gaya police issued her sketch, apart from passport and visa numbers which are EH2722976 and 901BAA2J, respectively. Shockingly, the alleged Chinese spy was staying in various places in the country, especially in Gaya for the last 2 years but her travel history and purpose of visit in India are not available with the foreign section.

Gaya police also described her as slim and having short hair. The police said that the alleged Chinese spy made several hideouts in and around Bodh Gaya probably to keep a tab on the activities of the Dalai Lama.

“We have enhanced the security around the Dalai Lama. The number of CCTV cameras are also increasing. People are allowed in Kaal Chakra ground only with proper documents and identity verification,” said Gaya SSP Harpreet Kaur. The Dalai Lama arrived in Bodh Gaya on December 23 and will stay here for one month.