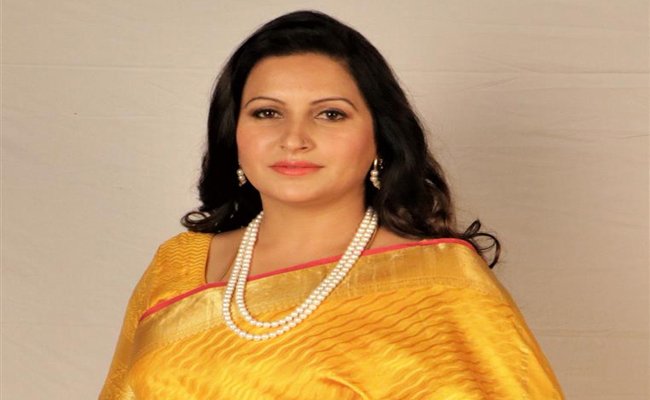 The home ministry asked the Department of Personnel and Training (DoPT) to get the case probed by the CBI. Phogat’s family, who had alleged foul play in her death,  welcomed the Centre’s decision and expressed confidence that the agency will probe deeply into the matter.

Phogat, a Haryana-based BJP leader who first found fame on TikTok, was brought dead to St Anthony Hospital at Anjuna in North Goa district on August 23 morning from her hotel.

The Goa Police have filed a murder case and arrested five people, including her two aides—Sudhir Sangwan and Sukhwinder Singh. The police had also conducted investigations in Haryana, including Hisar, Rohtak and Gurugram.

Earlier in the day, Sawant told reporters in Panaji that the Goa Police has done a “tremendously good investigation” in the case and have also got some clues. “But due to the demand of people from Haryana and also Sonali Phogat’s daughter, we have decided to write to the Union Home Ministry to hand over this case to the CBI”, he added.

On Sunday, the ‘Sarv Jatiya Khap Mahapanchayat’ in Hisar had given an ultimatum  to the BJP government to recommend a CBI probe into Phogat’s death case by September 23. Some family members of Phogat had earlier also said they would file a petition before a court seeking a CBI probe if the Goa government did not recommend an investigation by the premier investigating agency.