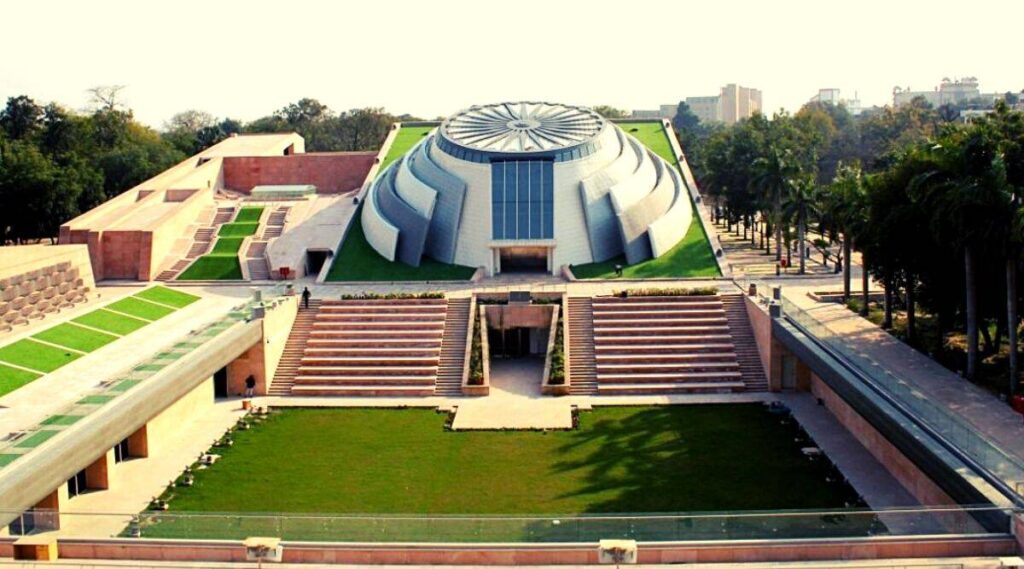 Within two months of opening, the Sangrahalaya has been visited by important dignitaries including Ram Nath Kovind, President of India; M. Venkaiah Naidu,  Vice President; Chief Justice of India; Speaker, Lok Sabha; Members of the Union Council of Ministers;  Governors of various states; Chief Ministers; judges of the Supreme Court; Chief Justices of High Courts; and Lieutenant Governors and Administrators of Union Territories.

The visitors come from diverse sections of the society and from all age groups. Family groups, tourist groups, young adults, people with special needs, and school/college groups frequent the Sangrahalaya.  Interactive features of the Museum like picture/walk with one’s favourite Prime Minister and the helicopter ride have witnessed tremendous interest and been overbooked almost every day.

The Sangrahalaya is a tribute to every Prime Ministers of India, and a narrative record of how each one has contributed to the development of our nation over the last 75 years. Visitors are acquainted with India’s unique journey as a parliamentary democracy through the lives of its Prime Ministers, who came from every class and tier of society, for the gates of democracy are open to all.

The unique mix of technology to present historical narratives here is a breakaway from conventional museum displays. The logo of the Sangrahalaya signifying the rising hands of the people of India holding the Dharma Chakra also been highly appreciated as a design concept.  The levitating national emblem at the reception has gained special popularity.

In feedback surveys, the vast majority described their visit as a memorable experience. Many have drawn parallels with some of the most popular international museums.

The one liners of Venkaiah Naidu are also wit liners, says PM Modi

Chief of the Air Staff flies indigenous Aircraft at Bengaluru