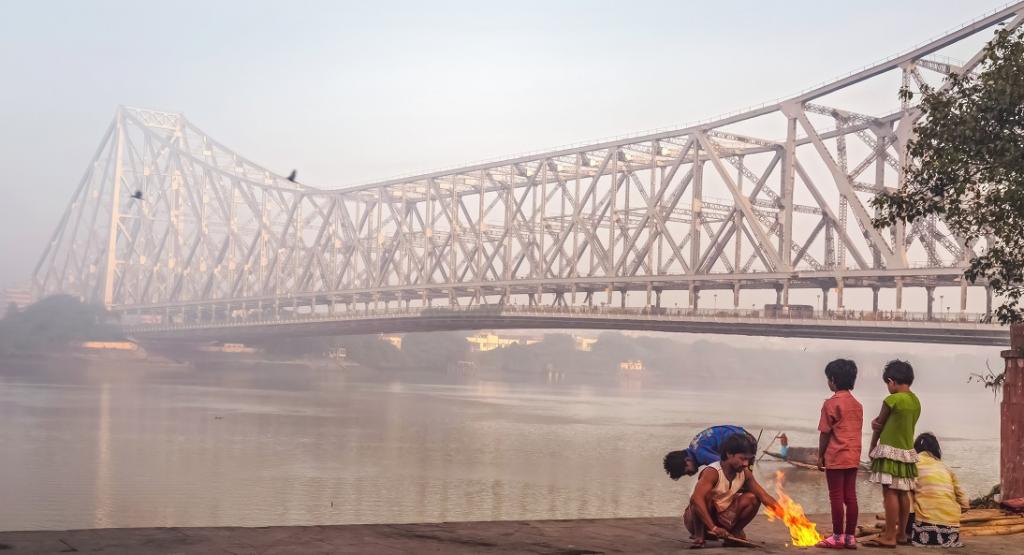 It is January, and the eastern states of India – Bihar, West Bengal and Odisha — are now feeling the sting of increased winter air pollution, says a new analysis of regional pollution trends done by Centre for Science and Environment (CSE).

The winter smog that engulfs North India during early November begins to extend eastwards during late December and early January. Bihar, West Bengal and Odisha are affected mostly during this time when winter inversion and the cool and calm conditions trap the local pollution that is already high.

“This analysis of real time air quality data for the period 2019-2021 shows that the downward dip in pollution that was induced by the hard lockdown phases of the pandemic in 2020 is threatening to bounce back with the levels in 2021 already rising. But in many cases, the levels are still lower than 2019. This underscores the urgency of scaling up action across all sectors to prevent further worsening and to arrest the trend in this region,” says Anumita Roychowdhury, executive director, research and advocacy at CSE.

“Even though real time air quality monitoring has begun to expand in these states to provide more up to date and real time information on air quality, there are serious concerns around missing data and gaps that makes proper risk assessment difficult. In some stations of Bihar and Odisha, data availability is so low that the trend cannot be assessed. Quality control of data is necessary,” says Avikal Somvanshi, programme manager at Urban Data Analytics Lab, CSE.

This new analysis of real time pollution data by CSE is a part of the air quality tracker initiative of the Urban Data Analytics Lab of CSE. The objective of this new analysis is to understand the trend and magnitude of pollution in different regions that have real time air quality monitoring systems.
This is an assessment of annual and seasonal trends in PM2.5 concentration for the period January 1, 2019 to January 4, 2022. This analysis is based on the real time data available from the current working air quality monitoring stations. A huge volume of data points have been cleaned   and data gaps have been addressed based on the USEPA (United States Environment Protection Agency) method for this analysis.
This analysis covers 29 continuous ambient air quality monitoring stations (CAAQMS) spread across 12 cities in the three states: West Bengal — seven stations in Kolkata, three stations in Howrah, and one station each in Asansol, Siliguri, Durgapur, Haldia; Bihar – six stations in Patna, three stations in Gaya, three stations in Muzaffarpur and one in Hajipur; Odisha — one real time station each in Talcher and Brajrajnagar.
Even though there are more real time monitors in a few other cities of these states, those could not be considered due to data gaps and lack of quality data. Moreover, in several cases the real time monitors have been set up recently and therefore long term data is not available.
Several cities of Bihar have got their real time monitors between July and November 2021. There are two stations in Bhagalpur and one station each in Bettiah, Bihar Sharif, Darbhanga, Motihari, Araria, Arrah, Buxar, Chhapra, Katihar, Kishanganj, Manguraha, Munger, Purnia, Rajgir, Saharsa, Sasaram, and Siwan.  But due to the excessive amount of missing data from these stations, meaningful analysis has not been possible. Hajipur in Bihar has data availability for over two years.
In West Bengal, real time monitors in Durgapur and Haldia became operational only near the end of 2020 which limits the possibility of doing long term trend analysis for these cities. Odisha has very limited real time monitoring. Therefore, data is indicative of the current status of air quality and seasonal variation in particulate pollution in medium and smaller cities.