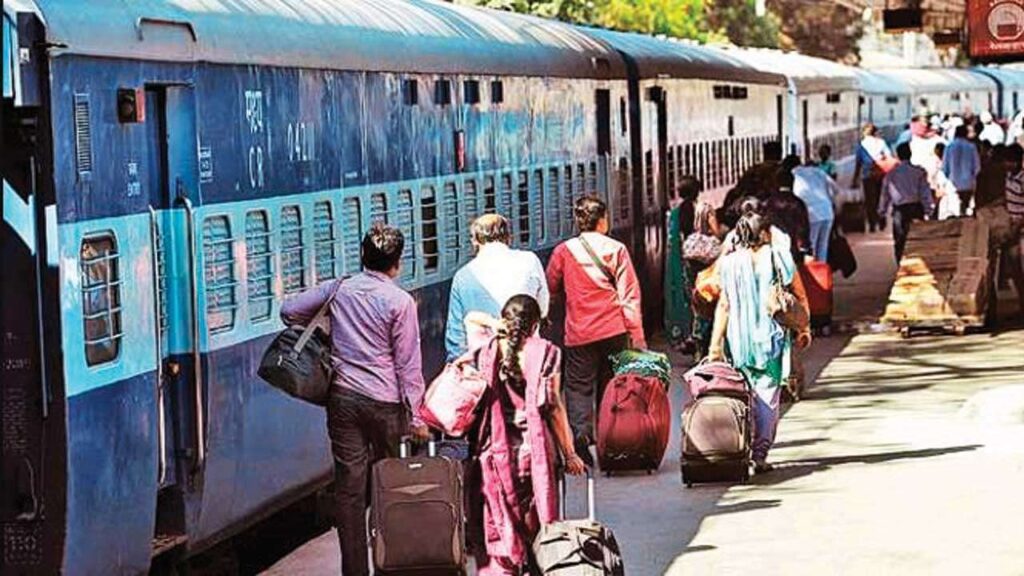 There has been a change in the rules of Tatkal tickets in Railways from July 1. Ticket booking will be done for AC coach from 10 am to 11 am, while Sleeper coach will be booked from 11 am to 12 pm.

The hassle of waiting list will end. Passengers will be given the facility of confirmed tickets in Suvidha trains run by the Railways. On cancellation of Tatkal tickets from 1st July, 50% amount will be refunded.

Paperless ticketing facility is being started in Rajdhani and Shatabdi trains from July 1. After this facility, paper tickets will not be available in Shatabdi and Rajdhani trains, instead the ticket will be sent on your mobile.

There is always a fight for tickets in the railways. In such a situation, from July 1, the number of coaches in Shatabdi and Rajdhani trains will be increased.

To provide better train comfort during rush hour, alternate train adjustment system, Suvidha train and running of duplicate train of important trains are planned. The Ministry of Railways will run Suvidha trains on the lines of Rajdhani, Shatabdi, Duronto and Mail-Express trains from July 1.

Railway is going to completely stop premium trains from 1st July. 50% of the fare will be refunded on refund of tickets in Suvidha trains. Apart from this, Rs.100/- will be deducted on AC-2, Rs.90/- on AC-3, Rs.60/- per passenger on Sleeper.

On activating this service, the mobile bell will ring before the arrival of the station. This bell will keep ringing until you receive the phone. On receipt of the phone, the passenger will be informed that the station is about to arrive.

Chief of the Air Staff flies indigenous Aircraft at Bengaluru