Brazil, Ladakh persons gets PM Awards for Outstanding Contribution towards of Yoga 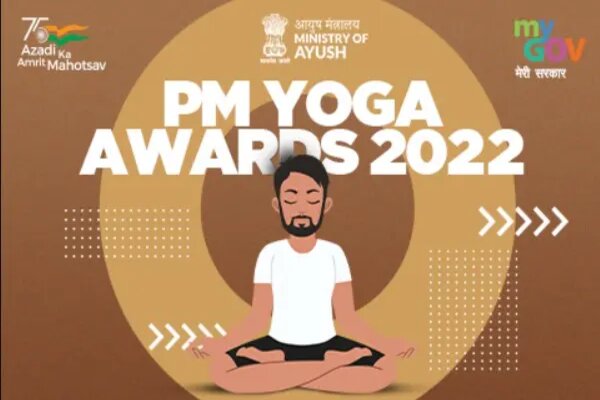 The Prime Minister’s Award for Outstanding Contribution towards the Development and Promotion of Yoga, one of the most coveted honours in the field of Yoga, has been announced for the year 2021.

The awards for the Outstanding Contribution towards the Development and Promotion of Yogawas announced by the Prime Minister of India on the occasion of the 2nd International Day of Yoga celebrations at Chandigarh on 21st June, 2016. The Ministry of Ayush, Government of India developed the guidelines for the said awards.

A two-stage selection process through a Screening Committee (for preliminary evaluation) and Evaluation Committee (Jury for final evaluation), is followed in a transparent manner for finalizing the awards.  Nominations for the awards for 2021 were invited through an open advertisement on MyGov platform. Start date for the same was 29th March, 2021 and end date was 11th May, 2021.