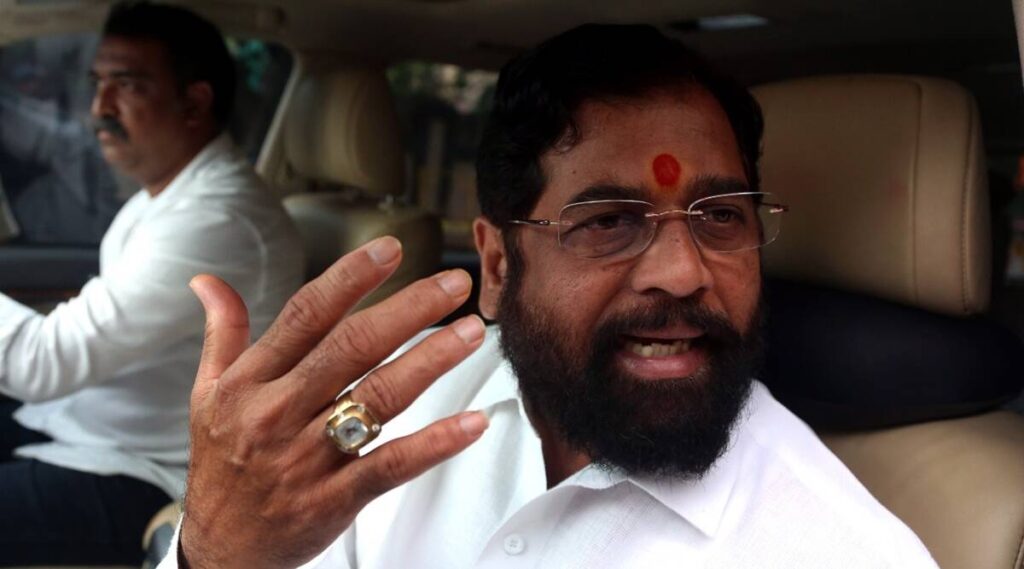 The two and odd years old Shiva Sena- led Uddhav Thackeray government in Maharashtra is locked in a deep political crisis after its senior leader and minister Eknath Shinde revolted against the chief minister by hijacking large number of MLAs.

While first he left Surat of Gujarat with his supports on Monday night, he reached to Guwahati by a special flight, with his supporters on Wednesday morning. At the airport, he claimed that he is having as many as 40 MLAs with him, while having support of 10 more MLAs, as against the total number of 55 Shiva Sena MLAs.

Shinde said: “Here, 40 MLAs are with me. Additional 10 MLAs will join me soon. I do not want to criticise any one. We are keen on continuing the Sena founded by late Balasaheb Thackeray,” he said.

Stating that he is not aspiring to become Chief Minister, Shinde made it clear that Thackeray can avoid a split in the party only by reviving his alliance with BJP. “Iam not leaving Shiva Sena, founded by Babasaheb (Bal Thackeray) and I am more committed Hindutva as prescribed by Babasaheb”, he asserted at Guwahati airport.