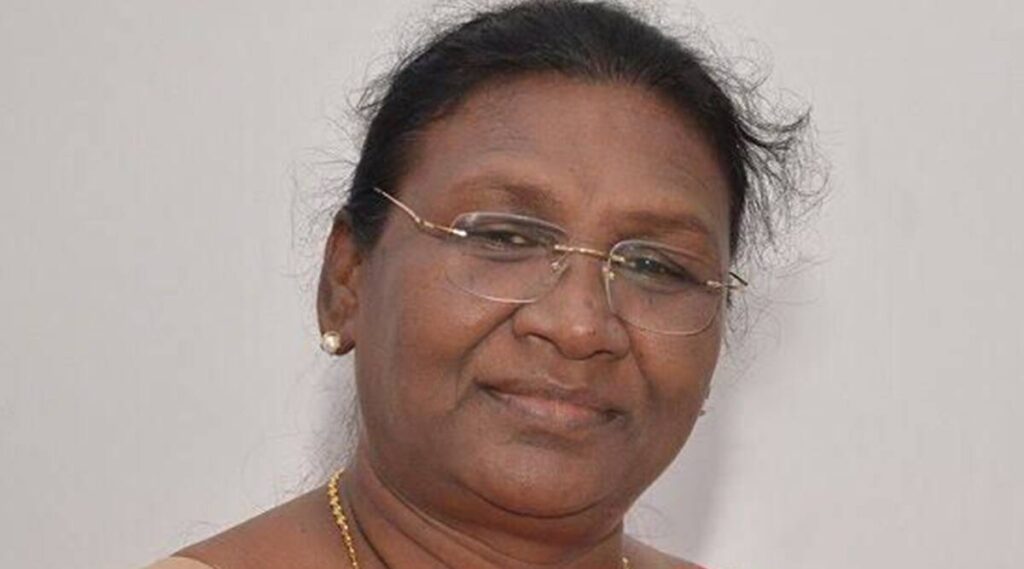 India is likely to get its first tribal president, with the BJP-led NDA announcing former Jharkhand governor Droupadi Murmu as its presidential candidate last evening.

If elected, Murmu, 64, will also be the first Odia to hold the highest post of country. She will be also the first president, who born after independence, as all the Presidents till now were born before independence.

Hailing from north Odisha’s district of Mayurbhanj, she started her career as a junior assistant in the state secretariat in Bhubaneswar in the water resources department, after completing her graduation in arts at the Rama Devi College, which is now a university.

Later, she also served as an honorary assistant teacher in the Shri Aurobindo Integral Education Centre in Rairangpur. Murmu left the job to join the BJP. Biju Janata Dal and BJP formed alliance and came to power in Odisha in 2000, with Naveen Patnaik as the chief minister.

She was elected on a BJP ticket from Rairangpur in Mayurbhanj, and was the minister of state with independent charge for commerce and transport from March 6, 2000, to August 6, 2002, and fisheries and animal resources development from August 6, 2002, to May 16, 2004.

Murmu was awarded the Nilkanth Award for the Best MLA of the year in 2007 by the Odisha Legislative assembly. After Patnaik’s BJD pulled out of the alliance post the Kandhamal riots, most BJP leaders, including Murmu, lost in the 2009 Lok Sabha polls and assembly polls.

In personal life, Murmu suffered great setbacks. She lost her two sons in accidents, which was soon followed by the demise of her husband Shyam Charan Murmu. Her daughter Itishree, a bank officer, is married to hockey player Ganesh Hembram.

In the BJP, Murmu was the vice president and later president of the Scheduled Tribe Morcha in Odisha. She was elected as the district president of Mayurbhanj (West) unit of the BJP in 2010 and re-elected in 2013. She was also named as member of the BJP National Executive (ST Morcha) the same year.

Odisha Chief Minister Patnaik took to Twitter to congratulate Murmu on the candidature. “I was delighted when Hon’ble PM @narendramodi ji discussed this with me. It is indeed a proud moment for people of #Odisha.“I am sure Smt Murmu will set a shining example for women empowerment in the country,” the CM tweeted.