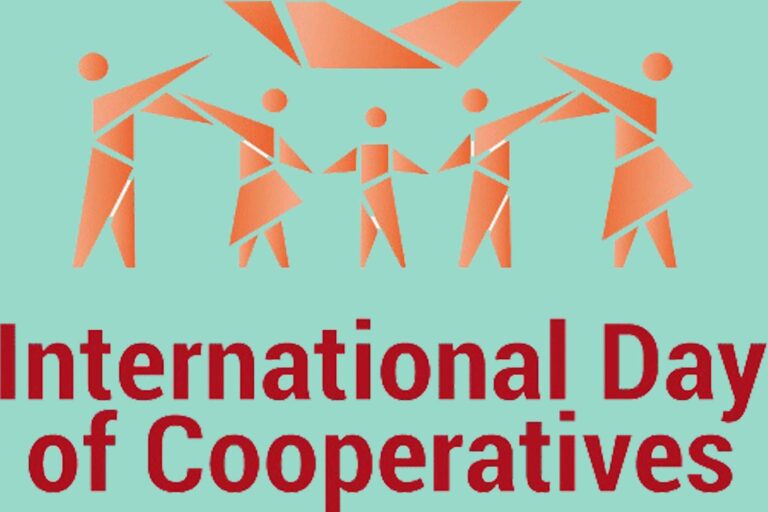 Union Minister for Home and Cooperation, Amit Shah will be the Chief Guest at the celebrations of the 100th International Day of Cooperatives, jointly organized by the Ministry of Cooperation, Government of India and National Cooperative Union of India (NCUI) on July 4 at Vigyan Bhawan, in New Delhi. The NCUI is an apex organization of the cooperative movement in India with a focus on cooperative education and training.

The basic concept and vision of Atmanirbhar Bharat is based on the self-sustainable growth of the Indian economy; and India’s cooperative model is aligned with the Government of India’s emphasis on building an Atmanirbhar Bharat.

There is immense potential for development and empowerment of farmers, agriculture and rural areas of the country in the cooperative sector. That is why under the leadership of Prime Minister  Narendra Modi, the Union government is empowering the cooperative sector with the mantra of ‘Sahakar Se Samriddhi’.

Recently the Union Cabinet has taken an important decision to further strengthen the cooperative sector by approving the computerization of Primary Agricultural Credit Societies (PACS) with the objective of increasing efficiency of PACS, bringing transparency and accountability in their operations; facilitating PACS to diversify their business and undertake multiple activities/ services. This project proposes computerization of about 63,000 functional PACS over a period of 5 years with a total budget outlay of Rs. 2,516 crore.

The aim of the International Day of Cooperatives is to increase awareness of cooperatives and promote the movement’s ideals of international solidarity, economic efficiency, equality and world peace. Cooperatives provide jobs to 10 percent of the employed population, and the 300 largest cooperatives or mutuals generate US $ 2,146 billion turnover.