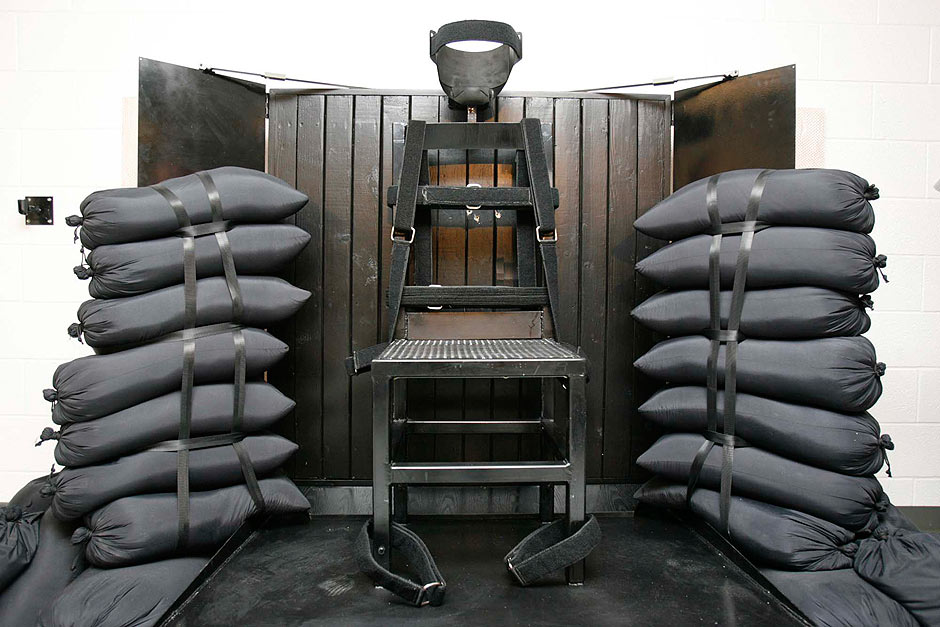 Amnesty International expressed concern that an alarming number of prisoners have been executed in America despite Supreme Court rulings that their death sentences were unconstitutional.

According to it, since the death penalty was re-introduced in 1976, 228 death row prisoners have been executed in the face of Supreme Court decisions banning them. That’s a shocking one in every seven of the over 1,500 executions carried out to date, according to research by Cornell Law School. It found state courts often simply ignored Supreme Court rulings. And the top judges let them get away with it.

Worst offender has been Texas which time and again has thumbed its nose at the Supreme Court in death penalty cases. Many centred on the court failing in its duty to give due consideration to mitigating evidence such as a prisoners’ background of child abuse and neglect, extreme poverty and even some forms of mental illness.

In the latest Texas case prisoner Terence Andrus won a Supreme Court judgement that his lawyer had failed to present a mountain of mitigating evidence that could have saved his life.

The court ruled that his counsel’s representation fell below the constitutional minimum and sent the case back to the Texas Court of Criminal Appeals with instructions to consider whether the mitigating evidence could have made a difference in the mind of at least one juror in deciding whether to give a death penalty.

Yet instead of following the Supreme Court’s directive, the state court in Texas decided that Andrus’ lawyer hadn’t been that bad after all—just the opposite of what the Supreme Court had ruled—and upheld his death sentence.

Texas got away with ignoring rulings like this for nearly two decades until the Supreme Court finally told the lower court to clean up its act in 2007. By that time, Texas had executed 95 people who should have had their death sentences overturned. In 2010, the Texas court admitted it had “completely misunderstood” the application of the law for almost twenty years and had been wrong in virtually all such cases.

But there is a further twist as the US Supreme Court is accused of becoming increasingly politically right wing. Terence Andrus went back to the Supreme Court to appeal, but last month the current court – made up of more conservative justices – denied his petition despite three of the judges’ panel writing a scathing rebuke of the decision. Many now fear the brake on executions by the Supreme Court will be further eroded and states like Texas will be even freer to carry out death penalties.