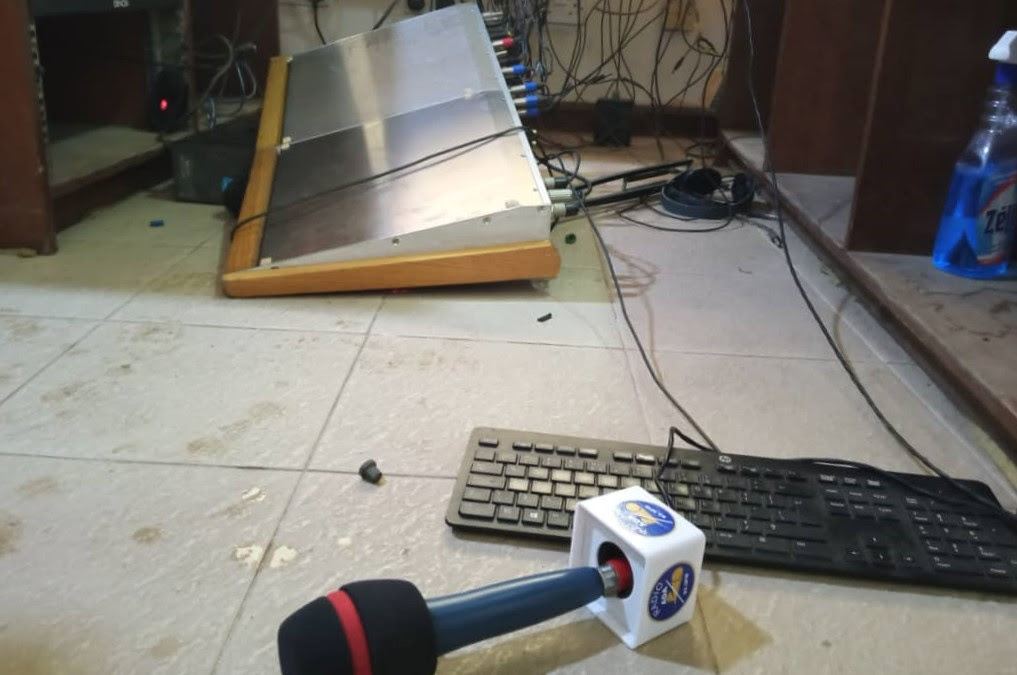 This week marked the fourth anniversary of the murder of Ghanian journalist Ashmed Hussein- Suale Divela, who was gunned down by unidentified men months after threats by a local politician. Despite Ghanaian leaders’ promises of justice, a 2019 framework  for improved relations and the safety of journalists, police assurances of progress, and two arrests, nobody has been tried or convicted in the journalist’s murder.

The broad lack of accountability has resulted in a tendency toward self-censorship among members of the media. Read more about the case, in addition to the cases of 30 other journalists who have faced abuses for their work since Divela’s murder, and what, if anything, authorities have done to respond in CPJ’s feature.