New research highlights need for a weekend for every construction worker 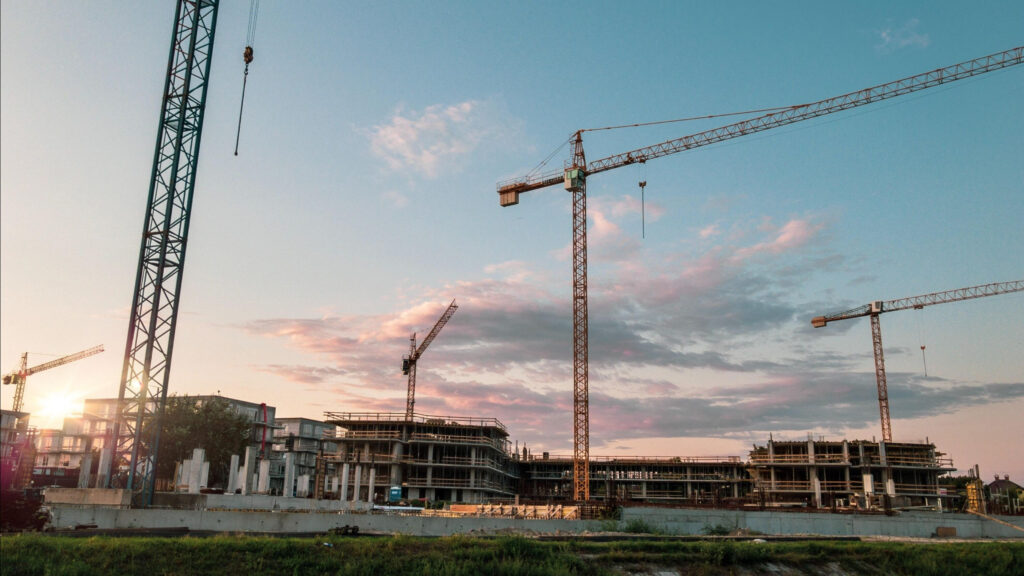 A two-year research study by the Australian Human Rights Institute has found a positive link between the five-day work week and improvements in construction workers’ wellbeing.

Project 5: A weekend for every worker examined whether changing construction workers’ schedules to include a full weekend would make a positive difference to their wellbeing in a sector characterised by long and unpredictable working hours, which have an impact on physical and mental health.

Institute Associate and Research Lead for Project 5 Dr Natalie Galea said that despite the construction industry being a powerhouse of the nation’s economy as Australia’s third largest employer, its conditions are not kind to workers.

“Compared to the general population, construction workers have higher rates of physical injury, serious mental health disorders and suicide compared to other occupations. We also know from research that construction’s work practices are a barrier to women’s participation in the Australia’s most male dominated sector,”  Dr Galea said.

The study was completed in partnership with construction contractor Roberts Co and Health Infrastructure NSW, which announced  the five-day working week is being rolled out across some of its major projects, including the $619 million Stage 2 redevelopment at The Children’s Hospital at Westmead.

As part of the study, workers were recruited to participate at three Sydney construction sites operated by construction firm Roberts Co. Two of the sites implemented a five-day work week.

These were construction sites for hospital redevelopments, where the client was the state government service Health Infrastructure NSW. The third site was a control site where the usual six-day work week operated.

Workers reported an increase in all areas of job satisfaction, including work hours, pay, job security, family and work relationships during Project 5 compared to their previous job.