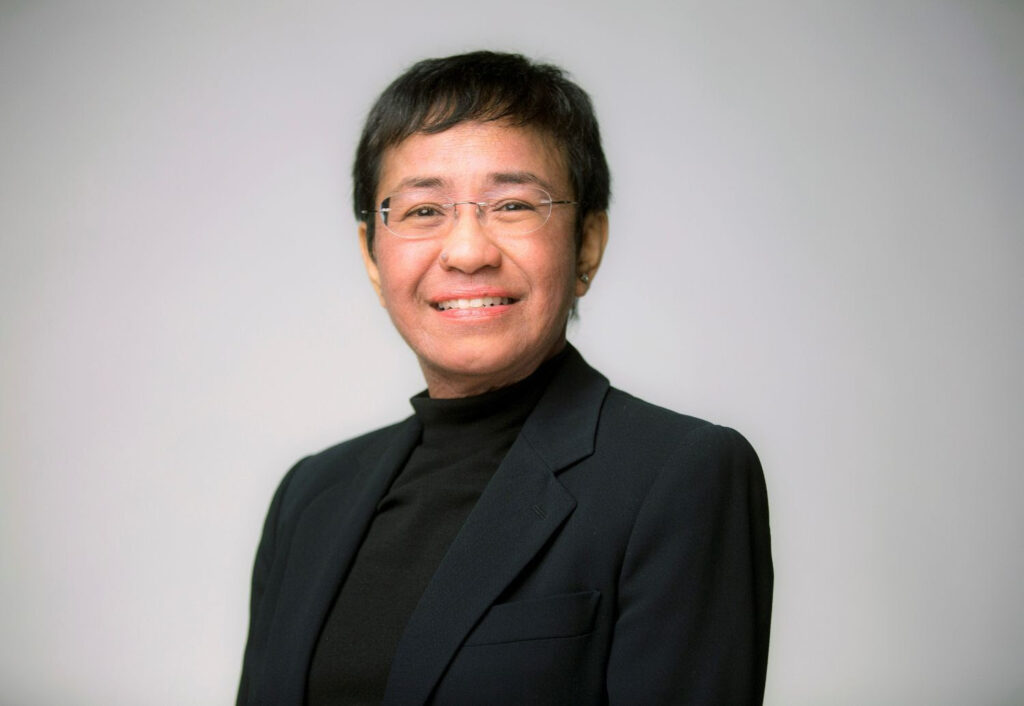 The World Movement for Democracy has welcomed Maria Ressa,  co-founder and CEO of Rappler and 2021 Nobel Peace Prize winner, as new chairperson of its Steering Committee. Rappler is the top digital news site leading the fight for press freedom in the Philippines.

As Chair, Ressa will guide the World Movement’s Steering Committee, which advises and helps mobilize a global network of civil society activists, scholars, parliamentarians, thought leaders, journalists, and funders who are committed to advancing democracy.

Ressa succeeds Jose Ramos-Horta, a fellow Nobel Peace Prize winner who served as Chairperson for two years before being elected President of Timor Leste for the second time in March this year.

“She spoke at our 2018 Global Assembly in Dakar, Senegal, during our online 2020 Global Assembly, and will participate in our 2022 Global Assembly in Taipei this October. We are thrilled for her to chair the World Movement for Democracy Steering Committee and uplift its efforts to push back on authoritarian narratives by affirming the importance of democratic values and institutions.”

In giving her the 2021 award, the Nobel Committee cited Ressa’s courage and work on disinformation and recognized her “efforts to safeguard freedom of expression, which is a precondition for democracy and lasting peace.” Her other numerous awards include being named Time’s 2018 Person of the Year and listed among its 100 Most Influential People of 2019.

Upon joining the World Movement for Democracy, Ressa remarked, “The huge potential for technology to advance our societies is under enormous threat. Dominant online platforms employ algorithms that are helping displace serious journalism and discourse with disinformation, polarizing narratives, and hate speech”.

She asks the World Movement community to take “radical action to make technology work for humanity, and to build a global public square that protects facts and promotes human rights above power and profits.”  At the upcoming Global Assembly, she will discuss how to win the battle for facts.

Protests spill onto streets in China against stringent zero-Covid policy