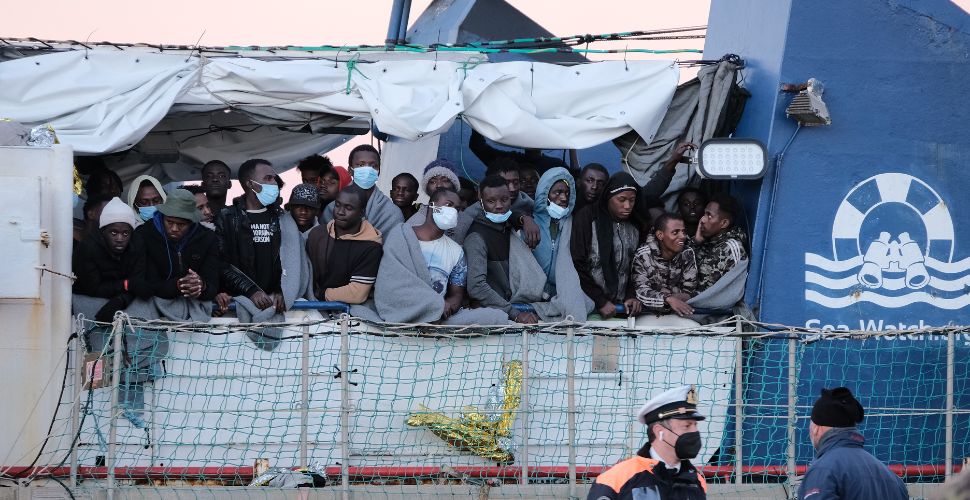 Italy recently passed new legislation that seeks to curb arrivals from refugees crossing the Mediterranean, known as the deadliest sea migration route since 2014. The inhumanity underpinning the law is striking – the law would prevent rescue ships from assisting with multiple rescues, instead requiring them to head to a port immediately after a rescue.

At times, rescue ships would be unable to conduct a rescue for up to a week. In practice, this would mean vessels would have to sail past people in distress and leave people to drown. Though this contravenes the International Convention on Maritime Search and Rescue and the UN Convention on Law of the Sea, this appears to be of little concern to the Italian government.

Since 2014 state-led search and rescue (SAR) missions have largely stopped leaving NGOs and humanitarian organizations to step in. SAR missions are not only fundamental to saving lives in the Mediterranean but to also bear witness to human rights violations as a result of Europe’s policies.

Oliver Kulikowski, a spokesperson at Sea-Watch, said “There is no European rescue mission, only European aerial surveillance, which is complicit in illegal pushbacks by passing information to its Libyan allies.”

People attempting to make the journey from Libya are escaping unimaginable horrors including forced labor, torture and extreme violence. For them, their only option is to risk the journey across the Mediterranean with the hopes of seeking refuge in a safe country like Italy.

Sasha Ockendon from SOS Humanity, a SAR organization, said “We rescue many pregnant women and minors from unsafe boats. They are in the most desperate of situations.”

Over 33,000 in the Freedom United community are urgently calling on EU member states to step up for humanity and set up a disembarkation and relocation mechanism for people rescued in the Mediterranean Sea not tied to the Libyan Coastguard.