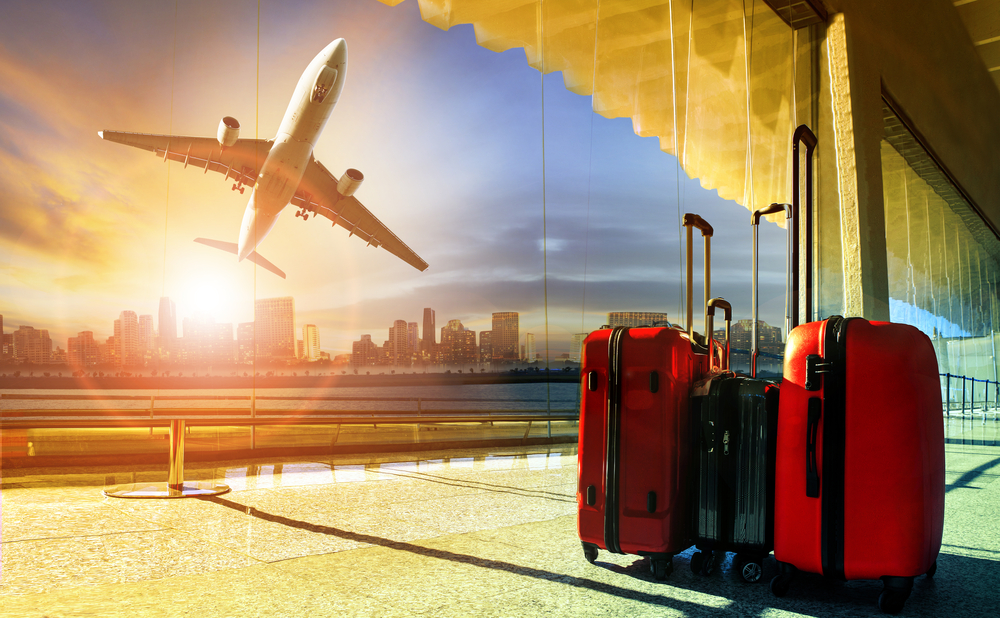 The World Travel & Tourism Council’s latest Economic Impact Report (EIR) reveals Europe’s travel and tourism sector is expected to create up to eight million new jobs within the next decade.

The forecast from the World Travel & Tourism Council (WTTC), which represents the global travel and tourism private sector, also shows the sector will be a driving force behind Europe’s economic recovery, following more than two years of suffering.

Over the next 10 years and with an average annual growth rate of 3.3%, the travel and tourism sector is expected to grow at twice the rate of the overall economy, which is forecasted to expand by just 1.5% annually.

The global tourism body’s latest report also reveals Europe’s travel and tourism’s GDP is forecast to grow by 31.4% to €1.73 trillion (US$ 1.9 trillion).

Julia Simpson, WTTC President & CEO, said: “Europe’s travel and tourism sector is in a strong recovery. It looks set to create up to eight million new jobs over the next 10 years.

“In terms of contribution to Europe’s economy and jobs, the sector will almost reach pre-pandemic levels by the end of next year as the sector’s recovery continues its momentum.

“The recovery in 2021 was slower than expected due to the impact of the Omicron and the uncoordinated response by European governments around border closures which failed to stop the spread of the virus, but did cause real and lasting damage to economies and livelihoods.”

WTTC’s EIR data for 2021 shows across Europe there was a 4.7% increase in the number of travel and tourism sector jobs accounting for just over 9% of all jobs, in marked contrast to the 12.5% fall the previous year.

Europe’s bounce back was in part driven by significant growth in key destination markets such as Greece, which saw a year-on-year growth of 75%, Turkey (61%), and Italy (59%).