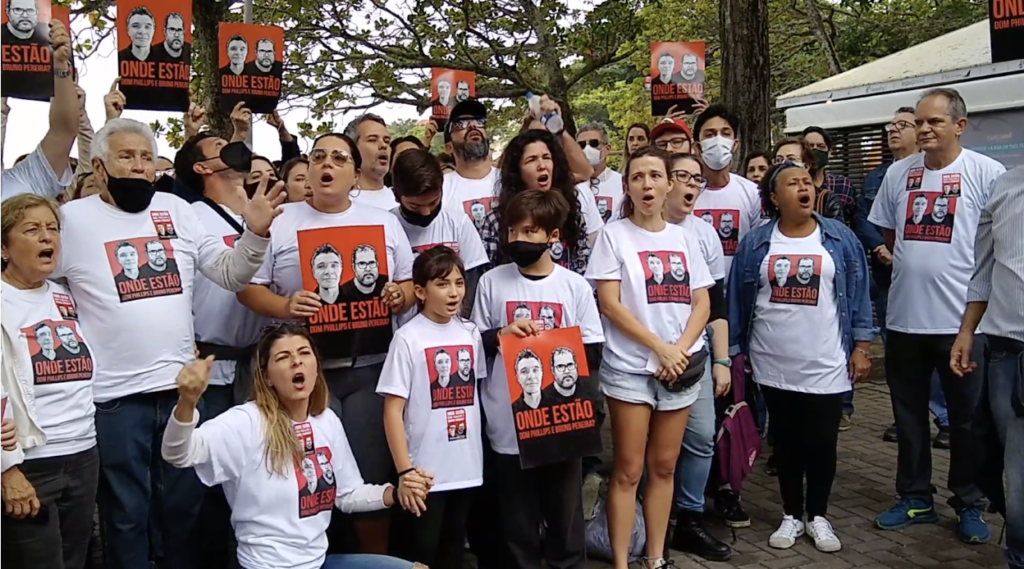 Committee to Project Journalists (CPJ) expressed concern over the  reports indicating that British journalist Dom Phillips and Indigenous expert Bruno Pereira were killed while working in the Amazon and urges Brazilian authorities to ensure a timely forensic analysis and, if their deaths are confirmed, bring all those responsible to justice.

“Their loved ones, colleagues, and the public deserve to know what happened to Dom and Bruno and why they are not home with their families right now,” said Natalie Southwick, CPJ’s Latin America and the Caribbean program coordinator

Meanwhile, CPJ said that in the U.S., false narrative, threats of arrest and a biker group blocking access  are just a few of the challenges journalists have faced while covering the aftermath of the May 24 shooting at Robb Elementary School in Uvalde, Texas, where police failed to stop the 18-year-old gunman from killing 19 students and two teachers.

To learn more about what journalists have faced, Katherine Jacobsen, CPJ’s U.S. and Canada program coordinator, spoke with Guillermo Contreras, a staff writer at the local San Antonio Express-News, and Zach Despart, a politics reporter at the Texas Tribune news website, who have covered different aspects of the shooting.