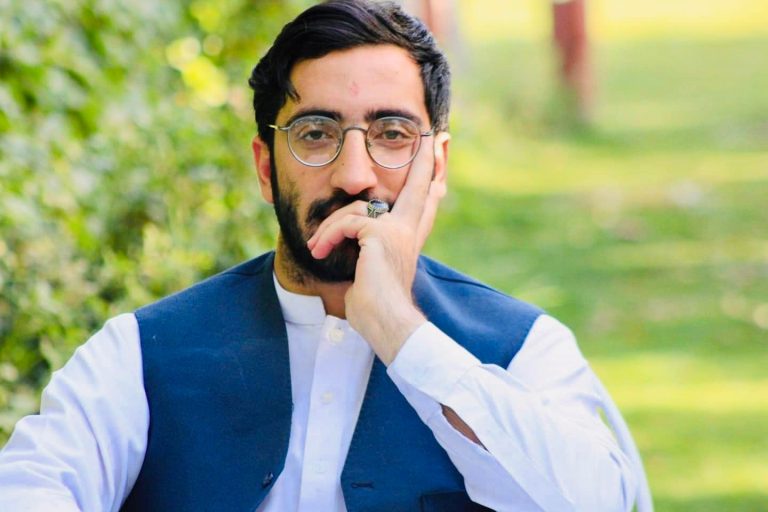 The International Press Institute (IPI) global network of journalists, editors, and publishers strongly condemns the sentencing of Afghan journalist Khalid Qaderi to one year in prison on charges of spreading anti-regime propaganda and committing “espionage” for foreign media outlets. We call on the Taliban to immediately release Qaderi, drop all charges against him, and cease its campaign of harassment and intimidation of the country’s journalists.

Qaderi, a presenter for Radio Noowruz, was sentenced by a military court   in the western city of Herat on April 26. He was not given access to a defense lawyer and was forced to sign a statement waiving his right to appeal, according to reports. He had been in custody since being arrested  on March 17.

“The Taliban must immediately release Khalid Qaderi and stop harassing and arresting journalists for their work” , IPI Director of Advocacy Amy Brouillette said. “Qaderi’s arrest and conviction is further confirmation of the shrinking space for the independent press in Afghanistan, along with the apparent weakening of judicial processes and rule of law. We demand that the Taliban live up to its promise to protect press freedom.”

Qaderi’s sentencing puts a spotlight on increasing pressure on journalists in Afghanistan since the country came under Taliban rule in August 2021. Despite early promises to uphold press freedom, the government has issued increasingly restrictive rules regarding religious content, while its security forces have cracked dow on the country’s independent journalists, often through arbitrary arrests, assaults and other forms of intimidation.

Reporters Without Borders also condemned the Taliban’s “arbitrary” trial of Khaled Qaderi, a journalist in Herat province. The report stated, “We condemn the arbitrary nature of these arrests and this conviction.”