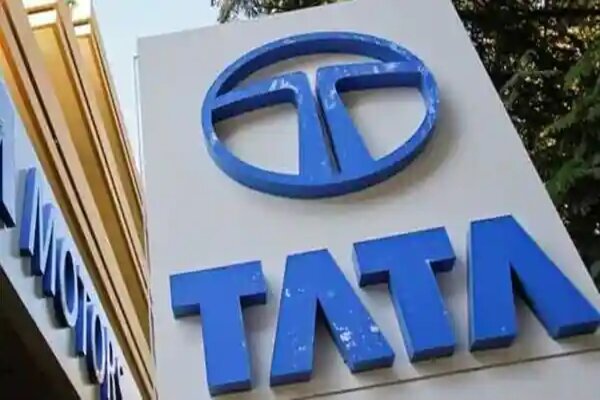 Tata Motors, the largest electric car manufacturer in India, and Renesas Electronics, a Japanese chip maker, have formed a partnership and are working together to design and develop semiconductors.

The partnership will help Tata Motors in overcoming the global auto chip crisis, which has impacted its earnings and led to production cuts and even temporary plant closures. Chips created in partnership with Renesas will be useful for Jaguar Land Rover’s upcoming and existing electric vehicles.

Renesas will collaborate with Tata Motors, India’s biggest manufacturer of electric cars, on developing “next-generation automotive electronics” to accelerate the growth of electric and connected vehicles, the companies said in a statement.

The Japanese chip maker will likely try to leverage the US$ 10 billion in incentives offered by New Delhi for establishing chip plants in India, which is anticipated to be one of the world’s largest markets for electric cars.

As part of the partnership, Renesas will also work with Tejas Networks, a TATA Group company, on wireless network solutions including 5G. The products will initially be for India with an aim to expand to global markets.

Only a few global businesses are involved in emerging technologies. If the partnership is executed well, the company has the potential to become the country’s largest conglomerate.