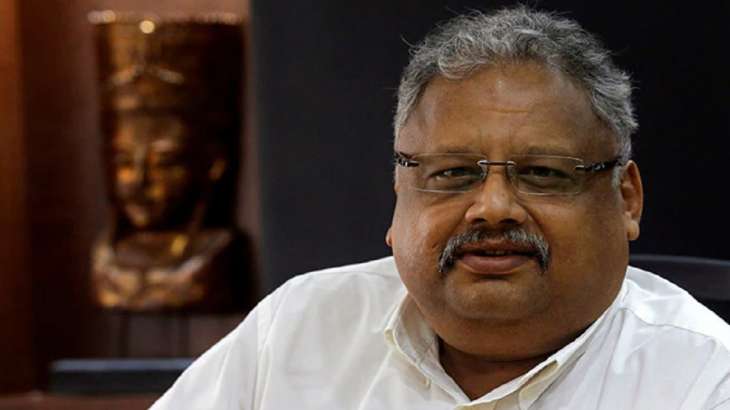 Rakesh Jhunjhunwala passed away on Sunday at the age of 62 in Mumbai.  He was not keeping well for the past few days and breathed his last today at Breach Candy Hospital in Mumbai, as per the hospital sources.

Jhunjhunwala was born on July 5, 1960. He grew up in Mumbai. After graduating from Sydenham College in 1985, he enrolled at the Institute of Chartered Accountants of India and married Rekha Jhunjunwala, who is also a stock market investor.

Jhunjhunwala ran a privately-owned stock trading firm called RARE Enterprises. He was also the owner of India’s newest airline Akasa Air which took off in Indian skies earlier this month.

A lot of people questioned why he planned to start an airline when aviation was not doing well, to which he replied, “I say I’m prepared for failure.” He was always bullish about India’s stock market and whatever stocks he purchased mostly turned into a multibagger.

Meanwhile, Prime Minister Narendra Modi today expressed grief over the passing away of Rakesh Jhunjhunwala.  Taking to Twitter, the prime minister today said, “Rakesh Jhunjhunwala was indomitable. Full of life, witty and insightful, he leaves behind an indelible contribution to the financial world. He was also very passionate about India’s progress. His passing away is saddening. My condolences to his family and admirers. Om Shanti.”

5G is the beginning of an infinite sky of opportunities, says PM Modi

Surat is a wonderful example of both people’s solidarity and public participation, says PM Modi