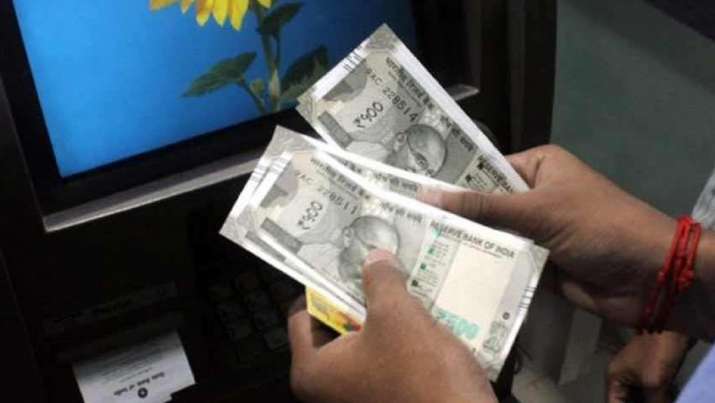 RBI has allowed to increase the charges for cash and non-cash ATM transactions after the free monthly limit from January 1, 2022. According to the guidelines of the Reserve Bank (RBI), the fee for financial transactions above the free limit at Axis Bank or other banks’ ATMs will be Rs 21 plus GST.

Till now we have to pay a charge of Rs 20 for crossing the monthly limit of free transactions. But, now it is  Rs 21 per transaction plus GST will have to be paid. RBI has issued a circular stating that to compensate banks for higher interchange fees and have increased the cost by general.

Customers have been allowed to do 3 free transactions from ATMs of other banks in metro cities and 5 transactions at non-metro centers.