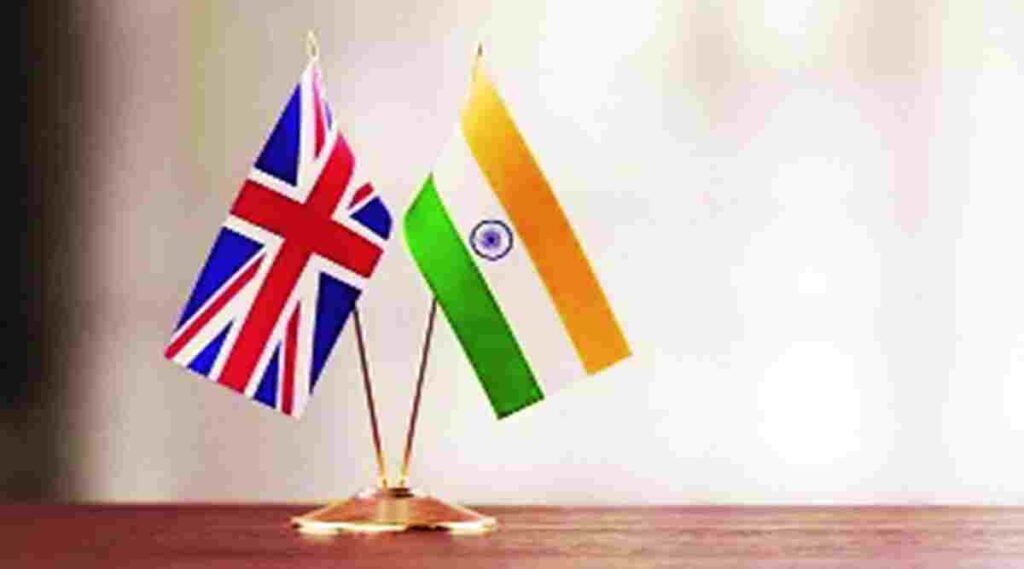 An agreement based on lowering tariffs and enhancing the capacity to move talent and data across borders will unleash plenty of rewards across a variety of sectors, from services and health sciences to tech and innovation.

Reduced tariffs on green exports including solar, onshore, and offshore wind. According to the CBI this might offer up new prospects for Indian companies, with an FTA with India likely to roughly quadruple UK exports to India.

The negotiating teams have recently finished the third round of discussions in New Delhi, with a focus on lowering trade obstacles, lowering tariffs, and assisting enterprises in exporting.

According to industry estimates, a trade pact could enhance Britain’s total trade by as much as £28 billion (US$ 34 billion) every year by 2035, and raise salaries across the UK by £3 billion (US$ 3.6 billion).