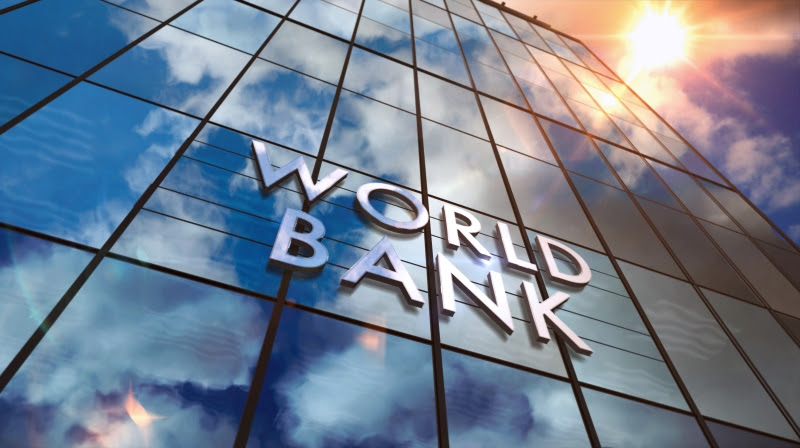 The International Trade Union Confederation (ITUC) has welcomed a much-anticipated publication by the World Bank on universal social protection, but expressed some  major reservations about some of its policy messages and the rigor of its analysis.

‘Charting a Course Towards Universal Social Protection: Resilience, Equity and Opportunity for All’, also known as the Social Protection and Jobs (SPJ) Compass, published 29 September, sets out the Bank’s position on how social protection systems should be reformed and extended and outlines the priorities for the Bank’s work in this area in the coming years.

Ensuring universal social protection is a longstanding priority for the ITUC and the international labour movement as a whole. The ITUC shares the reports objectives for fostering greater equity, resilience and opportunity, and agrees with the Bank that the lack of social protection for the majority of the world’s workers in the informal economy is a challenge that needs to be urgently addressed.

The ITUC equally welcomes the fact that the Compass stresses the need to improve the adequacy of benefits to ensure adequate livelihoods for workers, as well as the availability and quality of key services, including care services for children, older people and people with disabilities.

The ITUC appreciates the emphasis in the Compass on the need to strengthen social protection financing, at the domestic and international levels, and acknowledges that the World Bank is one of the largest providers of official development assistance (ODA) for social protection; support that has increased substantially over recent years.

The ITUC nevertheless has a number of considerable reservations about some of the policy messages of the Compass, as well as the rigor of the analysis underpinning some of the proposals.

In particular, we regret that the vision for ‘universal social protection’ put forward by the Bank appears to deviate from international labour standards and internationally agreed understandings of the concept.

The Bank’s vision of universal social protection appears to prioritise the extension of targeted, non-contributory social assistance at the expense of social security, especially pensions.

The ITUC is moreover deeply concerned with the role that private finance appears to play in the Compass, as well as the emphasis on voluntary and private schemes, which appear to be considered as an ‘alternative’, rather than a complement, to publicly organised social security.

Sharan Burrow, ITUC General Secretary, stressed: ‘Social protection is an internationally recognised human right, and governments have an overarching responsibility to deliver on that right. They cannot outsource their responsibilities to the private sector. The Bank should be supporting global efforts for universal social protection, which is so urgently needed by the four billion people lacking any form of support.”

Despite the World Bank’s important contribution to financing social protection in developing countries, the Compass moreover provides no indication of how the Bank could contribute to the financing and implementation of the UN Global Accelerator for Jobs and Social Protection for Just Transitions.

The Compass also does not make any mention of the potential for a Global Social Protection Fund to mobilise and coordinate international financing for social protection, despite ongoing international discussions about the establishment of the fund and wide public support from trade unions, civil society organisations and a number of governments.