Innovations can plug the growth capital gap of MSMEs 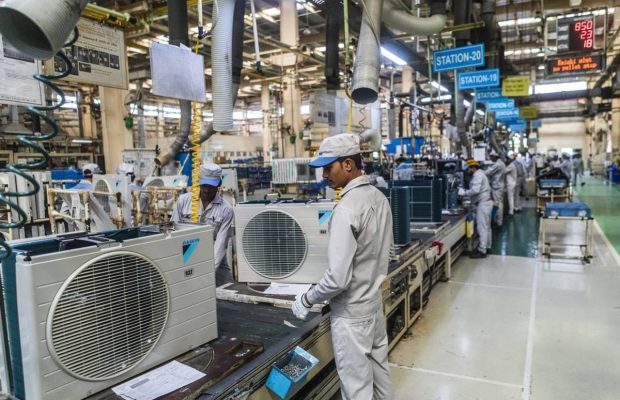 According to the Ministry of Micro, Small & Medium Enterprises, there were over 7.9 million micro, small, and medium-sized businesses (MSMEs) in India as of March 27, 2022. They have a finance shortfall that can end up being their fatal flaw.

The majority of MSMEs (nearly 7.5 million) are micro-organizations, followed by roughly 350,000 small firms and 35,773 medium-sized enterprises. The total credit gap in the MSME sector was estimated to be between US$ 20-25 trillion in the UK Sinha Committee study from 2019.

A “growth capital gap” results from the credit gap, particularly for innovative and fast-growing MSMEs looking to drastically change their business models.

The Trade Receivables Discounting System (TReDS), developed by the Reserve Bank of India (RBI), was introduced in 2017 to address this issue of credit gap. This was meant to act as an electronic platform to connect banks and non-bank financial companies (NBFCs) with MSME suppliers, purchasers (including corporations, public sector enterprises, and government departments), and financiers. The objective was to make it easier for MSME trade receivables to be financed or discounted by using a competitive auction procedure.

The low interest rates of 4-6% that such a platform guaranteed, together with multiple financiers and the resultant low-interest short-term credit for MSMEs, held the promise of making both MSMEs and their large customers highly competitive. Utilizing such cutting-edge techniques would support the government and RBI’s attempts to help MSMEs in overcoming their challenges.