India sees the emergence of the 100th unicorn 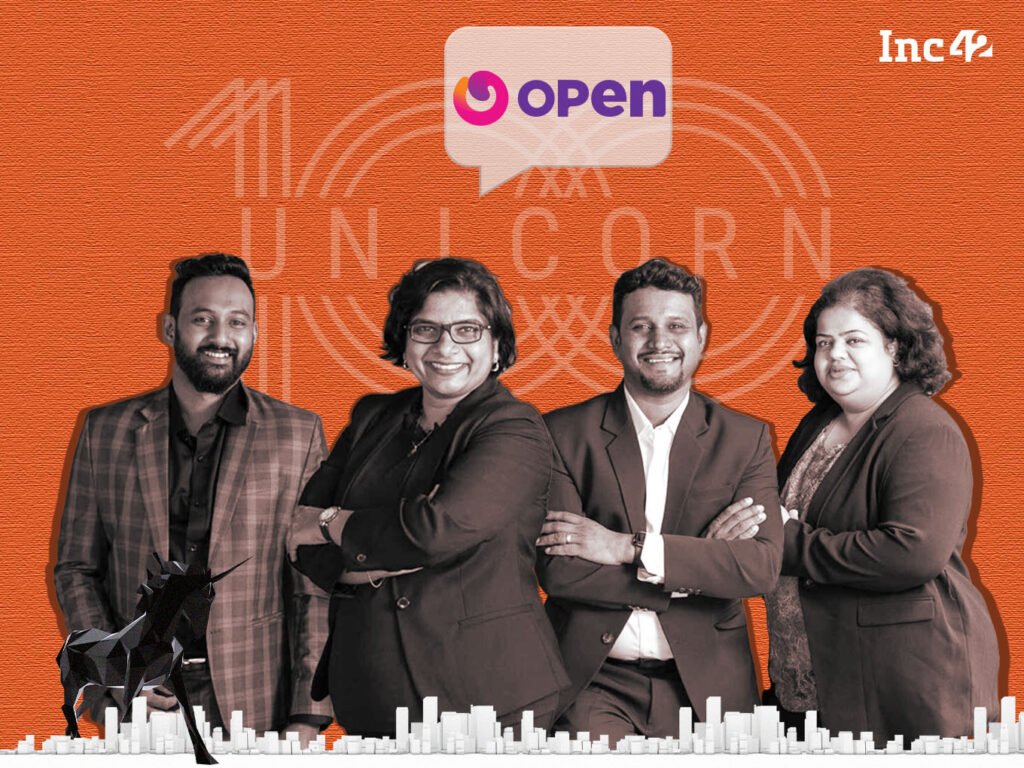 The wave of Unicorns in India has soared to new heights as the country witnessed the birth of its 100th Unicorn on 2nd May 2022. Today, 1 out of every 10 unicorns globally have been born in India.

Union Minister of Commerce and Industry, Piyush Goyal highlighted the achievement in a tweet.  The term ‘Unicorn’ refers to the rarest of the rare startups who become Unicorns attaining a valuation of more than USD 1 billion.

The Indian Startup Ecosystem, the third-largest in the world in number of Unicorns, as of 5th May 2022, is home to 100 unicorns with a total valuation of USD 332.7 billion.

2021 experienced a huge surge in the number of unicorns, registering a total of 44 startups entering the Unicorn club through the year with a total valuation of USD 93 billion.

In the first four months of 2022, India has given birth to 14 unicorns with a total valuation of USD 18.9 billion.

The entrepreneurial spirit exists throughout the length and breadth of the country and is evident by the spread of the Department for Promotion of Industry and Internal Trade (DPIIT) recognized startups across 647 Indian districts encompassing all 36 States and Union Territories.

Since the launch of the Startup India initiative on 16th January 2016, more than 69,000 startups have been recognized in the country till 2nd May 2022.  Innovation in India is not just limited to certain sectors; we have recognized startups solving problems in 56 diverse sectors with 13% from IT services, 9% healthcare and life sciences, 7% education, 5% professional and commercial services, 5% agriculture, and 5% food & beverages.

While every startup has its unique journey to becoming a unicorn, the minimum and maximum time taken by a startup to become a unicorn in India are 6 months and 26 years, respectively.