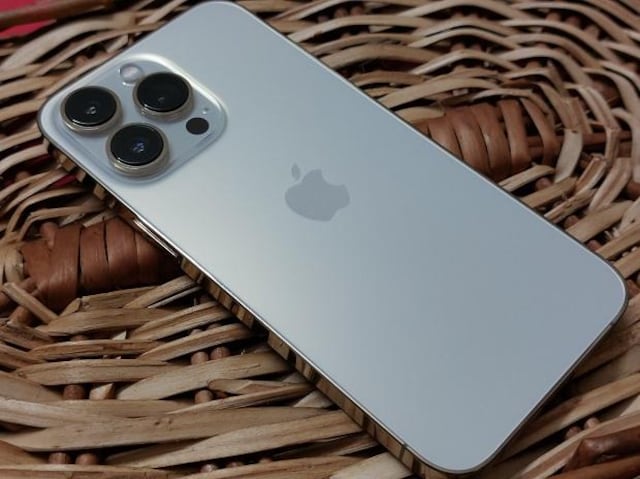 By 2025-26, India might account for at least 12% of the free on board (FOB) value of Apple’s iPhones manufactured by its vendors worldwide. According to the figures presented to the government, the three vendors—Hon Hai (Foxconn), Wistron, and Pegatron—have committed to manufacturing iPhones in India with a total FOB value of at least US$ 15 billion by 2025-26, the scheme’s last year.

However, if other qualified players are unable to claim the incentive, they have the freedom to produce a greater FOB worth of phones, which may reach US$ 30 billion.

According to sources close to the company, if the total value of iPhones sold worldwide increases to US$ 250 billion in FY26 (from US$ 192 billion in the fiscal year ending September 2021), India’s contribution will be around 12%.

Of course, if it can attain something close to US$ 30 billion, its share might be considerably greater (around 20%). Under the scheme, qualified companies receive incentives ranging from 4-6% of their output value over a five-year period.

These incentives are intended to lessen the cost differential between manufacturing phones in India and China and Vietnam, allowing them to be exported.

According to a report, Apple will make 11 – 12 million iPhones in India this year (up from last year’s 7.5 million iPhones) via three contract manufacturers: Foxconn, Wistron, and Pegatron. Further, the report suggests that Apple’s India plants will contribute around 7 percent of global shipments and over 85 percent of local demands this year.

Apple has sold over 1.2 million iPhones in India in Q2 2022, resulting in a whopping 94 percent YoY growth. The Cupertino Giant has been working with its suppliers to ramp up the iPhone’s production in India over the years.