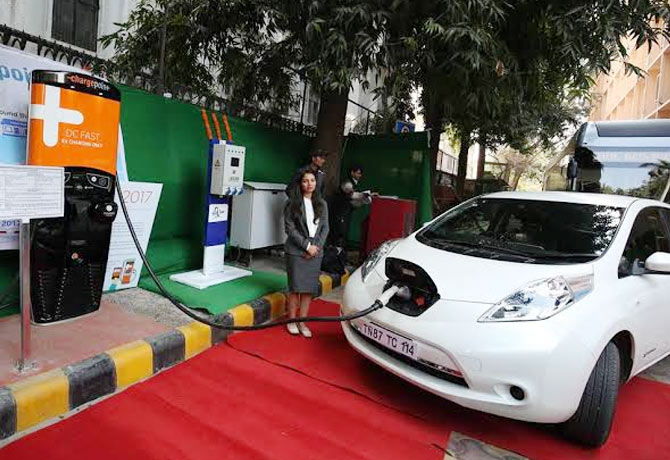 According to a report by NITI Aayog and Technology Information, Forecasting and Assessment Council (TIFAC), the Indian market is estimated to see 100% penetration of electric two-wheelers by FY26-27.

The incentive driven scenario, which assumes that demand incentives will persist throughout but with only a 2% annual reduction in battery cost and no improvement in range and performance, estimates the sale of electric two-wheelers to reach 54.91 lakh units by FY31, with a market penetration of 21.86%, according to the report.

Demand incentives, cost of battery, and vehicle performance in terms of both range and power are the three major factors that influence the market penetration of electric two-wheelers in the future.